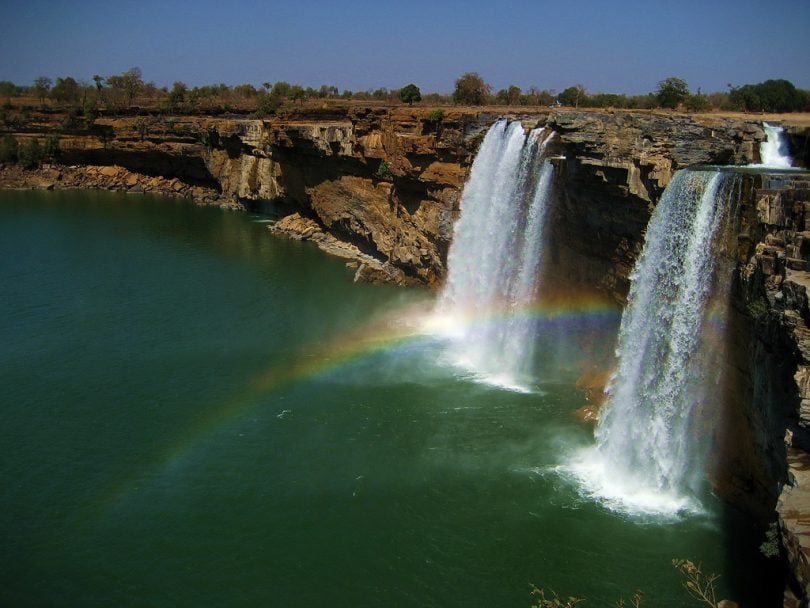 The monsoon signifies splash and fresh greenery – vast wondrous emerald abroad glistened with the droplets, the wind having the charm of a sweet wet kiss, the hymns from the rumbling waterfalls echoing and the inexplicably soothing smell from the wet soil beneath. One might very well run a vivid picture of some village in the Himalayan foothills in their minds, but all you need is to travel to Chattisgarh on your weekend getaways to witness the picturesque of monsoon.

A place to nurture your sensations and fill your heart with the glee of rejuvenation – besides the profusion of temples, Chhattisgarh is home to numerous natural marvels and offers a spectacular escape ideal for the wet months of the year. 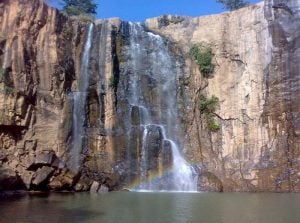 Kendai Waterfall looks no less than a live scene from the Tarzan movie.  55 feet high waterfall amidst the sparse forestland has some of the magnificent treks that lead to the small reserve at the base of the Kendai falls. For the adventure lovers, the steep rock-side steps are perfect to get drenched in the natural waters or enjoy the splash in the pool beneath. 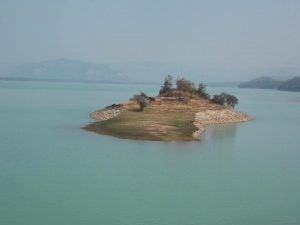 Buka Lake is located in Korba and minutes away from Kendai Waterfall. Accessible from both Raipur and Bilaspur (around 200kms and 130 km respectively) – this place is acclaimed as the Mauritius of Chhattisgarh for sprawling up to 15 km with sea-green waters and small islands within its course.

The lake is also guarded with small hills of red-soil in all directions as if to keep it secluded from the outer world which adds to the mystic charm of this place. A boat ride to Bango dam is the best way to explore the Buka lake. 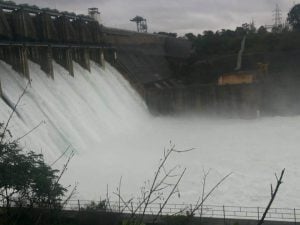 Originally named the Hasdeo Bango Dam; one of the enormous of its kind with 11 lock gates stretching up to 55 meters long. In sharp contrast to the serene and calm Buka lake, Bango dam is the gorging and furious avatar.

A combination of civil engineering prowess and the power of nature’s bedlam – shrieking in volumes is a mighty sight to witness at the bowl edged Kutaghat dam in Bilaspur. Along with the occasional sprinkle of water from the massively pouring streams that infuse profound euphoria. 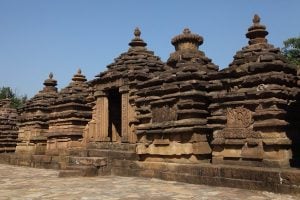 The construction of Ratanpur Fort is shrouded in mystery; is a great visit for archaeological enthusiasts. The ancient ruins of Madku dweep on the shores of the silently flowing Shivnath River – 25 km off Bilaspur is also a historic tourist attraction.

As the horizontally aligned identical stone temples with its wrecked stone structure and inscriptions have thousands of tales to unfold. 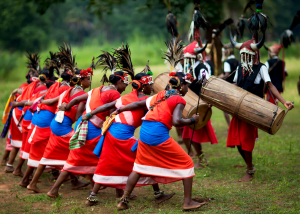 What good is a monsoon without some wildlife watching? Achanakmar wildlife sanctuary within the vicinity of Bilaspur is the right place to be for elephant safaris; while the Barnawapara 150 km east of Raipur and Kanger valley national park in the extreme south of Chhattisgarh, only minutes from Jagdalpur has a unique tribal life experience surrounding the caves and waterfalls along with the splendid wildlife. 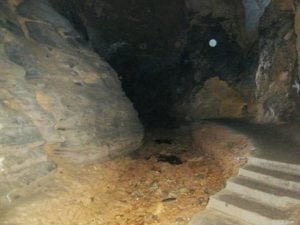 Last but not least in the kernel, Kailash and Kotumsar caves are 100 and 1327 meters long respectively with stalactite and stalagmite galore. Penetrating 35 meters below the ground, it is felicitated as the second largest cave system in the world.

5 natural chambers and quite a few binding wells are its significance along with the echoes a soft tune from the staggering feet searching its way in the dark winding ways beneath the earth.

Come witness and be besotted with the charismatic Chattisgarh on your weekend getaways.