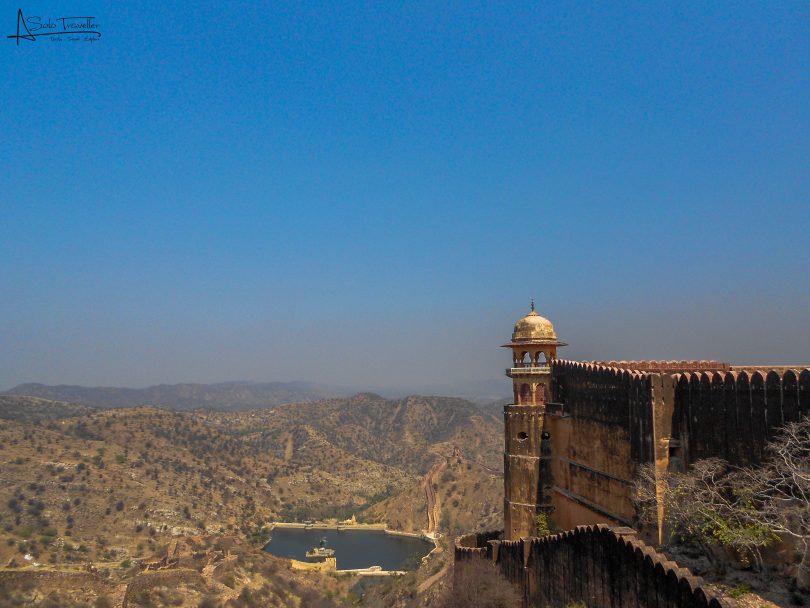 Rajasthan, the land of forts, palaces and sand lies in the northeastern part of India and is one of the most famous states as far as tourism is concerned. The land of Rajasthan gets its name from the Rajputs who predominantly ruled these lands for centuries. The Rajputs were a warrior race known for their courage, valor, and respect for their motherland. These kings built a massive number of forts and palaces over many centuries.

Today, the royal heritage of Rajasthan has been well promoted and exhibited in front of the world through these forts and Rajasthan Tourism has done an excellent job in using this work of art as a bread earner for many local people who depend solely on the tourism of Rajasthan as their source of income.

Although many in number, some of the most famous forts in Rajasthan include the following names.

Chittorgarh Fort is one of the most famous forts across the country and even in the world. Huge numbers of people come here, drawn to the fame and beauty of this fort. Undoubtedly it has become one of the most sought-after places to visit in Rajasthan. The fort is heavily intertwined with tales of Rajput courage and sacrifice.

The fort stands on top of a 180 m high hill and sprawls across a massive 700 acres. The fort has faced great attacks thrice in its history and most notable of which was by Alauddin Khilji of Delhi Sultanate who attacked this bastion of the Rajputs to abduct the Rajput queen Padmini. 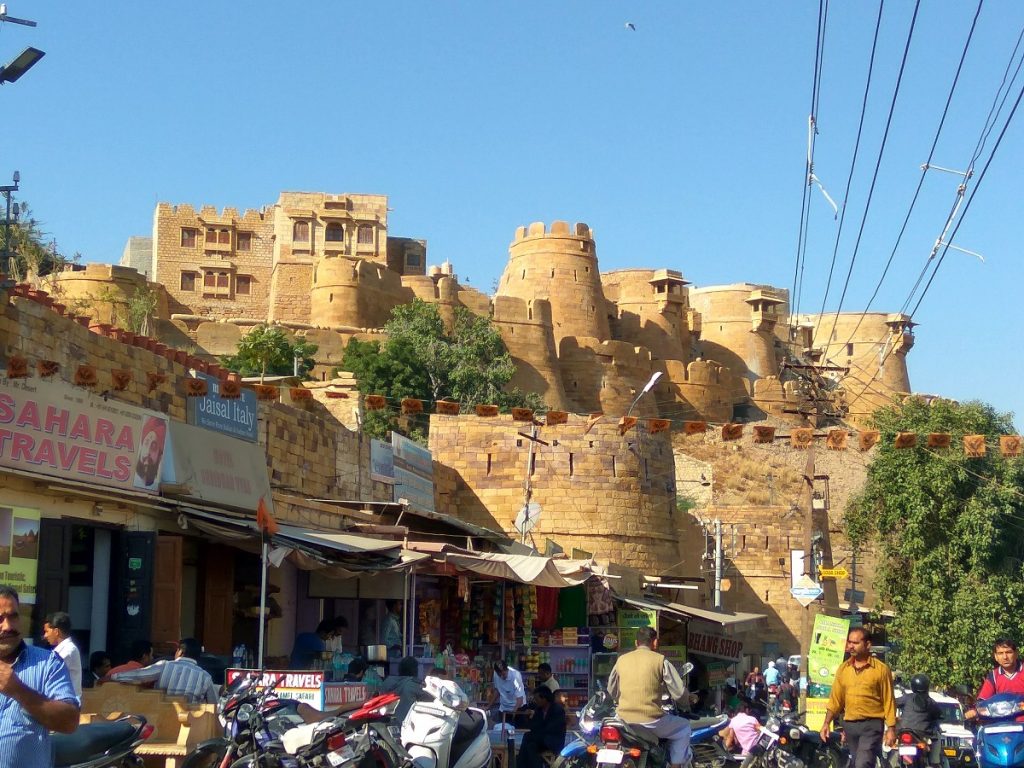 Jaisalmer Fort is one more of the many amazing forts that are dotted across this desert country. This fort, which rises straight out of the desert, is indeed a structure of the tales and fables. The city is supposed to have been settled somewhere in the early 12th Century by Rawal Jaisal.

He met a sage while he was in search of a new capital city, and upon his advice, he set up a mud fort on the particular location and named it Jaisalmer after himself, and then he declared Jaisalmer to be his capital. This fort gives a golden hue owing to its building material of yellow sandstone and is also called the Sonar Quila.

This fort is a world heritage site and also finds its mention in the famous stories of Feluda by renowned filmmaker Satyajit Ray. The fort was also the center of attraction in one of his movies.

Unlike many other forts in the state, this is not just a tourist attraction rather generations of people continue to live in this fort as shop owners, hotel owners, craftsmen, etc. This fort is undoubtedly the golden crown of the land of Rajasthan.

Rajputs and Maharana Pratap are names that need no introduction. The fort to which this famous ruler of Rajasthan has a connection is none other than the extensive and famous Kumbhalgarh Fort. Around 84 km from Udaipur stands this timeless beauty which is as proud as it should be for it is the birthplace of probably the most famous and courageous king ever to have risen from the land of Rajasthan.

The fort was built sometime in the 15th Century AD by Rana Kumbha and it sits in the heart of the Aravalli hills. The fort’s walls stretch around a massive 36 km and are said to be capable of taking 8 horses abreast; such is the width of the walls of this robust fort. This legendary fort was almost not breachable and only once in its history was it breached by the combined forces of the Mughals and Amber.

This historical fort has a very special place in the heart of people for it is the birthplace of one of the legends of Rajasthan, Maharana Pratap. This fort truly is a living symbol of the royal heritage of Rajasthan.

The city of Jodhpur is one of the most famous cities in the world for people who are interested in visiting forts and palaces. Jodhpur is also known as the blue city as most buildings in this city are in captivating shades of blue.

The origin of the city traces back to 1459 AD and the Rathore clan is the center of the development and fame of this city. Jodhpur is also the only place in the world where the rare breed of horse known as the Marwar or Malani is found. The famous Mehrangarh fort adds to the beauty of this city.

The fort sits on a hill 125 m high and is one of the most famous forts of Rajasthan. The fort is a beautiful architectural wonder with intricately designed walls and windows. It is a shining blue jewel on the crown of Rajasthan Tourism.

In the eastern part of Rajasthan is the legendary city of Sawai Madhopur. A town that is as famous for its fort with massive walls as it is for its natural history.

On the border of this town is Ranthambore, one of the last few places in Rajasthan where the Tigers rule supreme. The Chauhan kings had built the Ranthambore Fort in 944 AD which is one of the oldest forts of Rajasthan. The most famous battle it saw was between Rao Hammir and Alauddin Khilji in 1303 AD when this fort also became the site of Jauhar or self-immolation by the royal Rajput women as per historical legends.

It also has a massive length of the fort wall and is among one of the longest of the forts in Rajasthan. Ranthambore is a major tourist destination owing to the fort and the tigers, leopards, sloth bears, and many more animals and birds that live in the forests around the fort.

After the time of kingdoms and kings, these forts and palaces, the epitome of advanced architecture, have now become sought after places to visit in Rajasthan. A trip to Rajasthan is sure to remain incomplete without exploring the majestic forts. 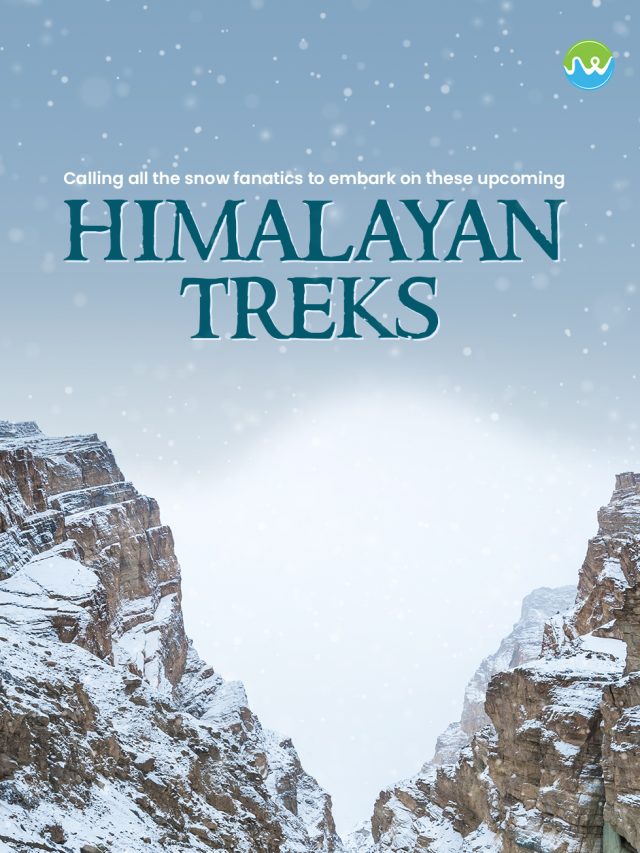 Winter Treks – The best of Himalayas 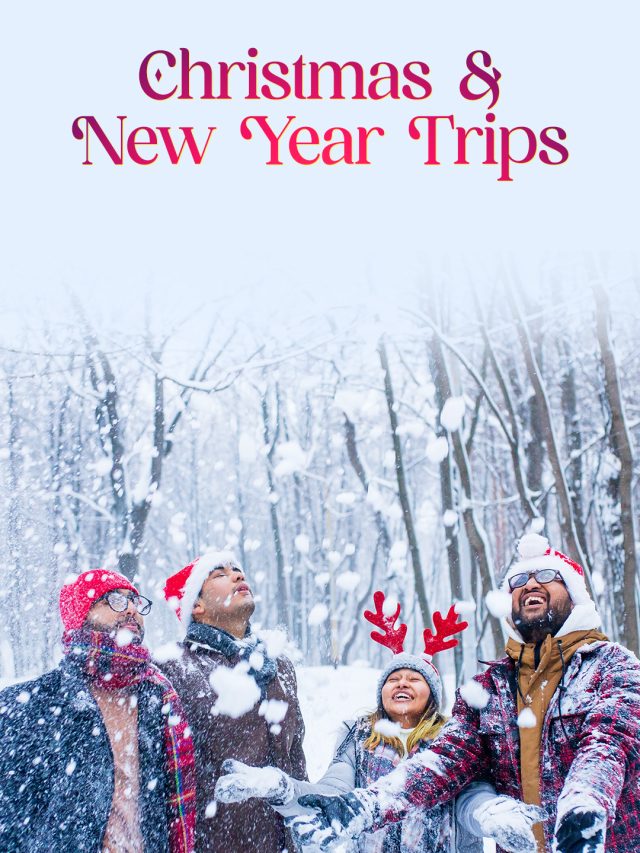 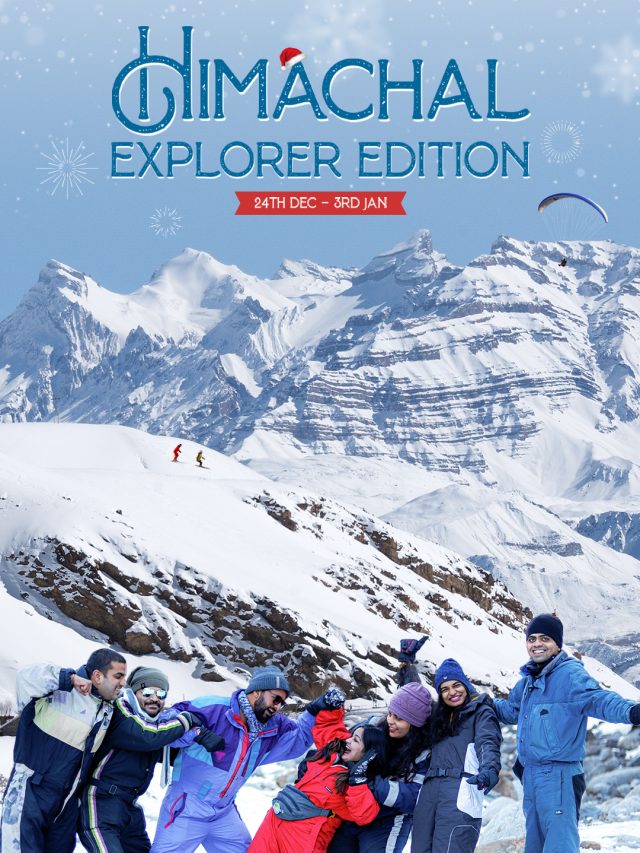 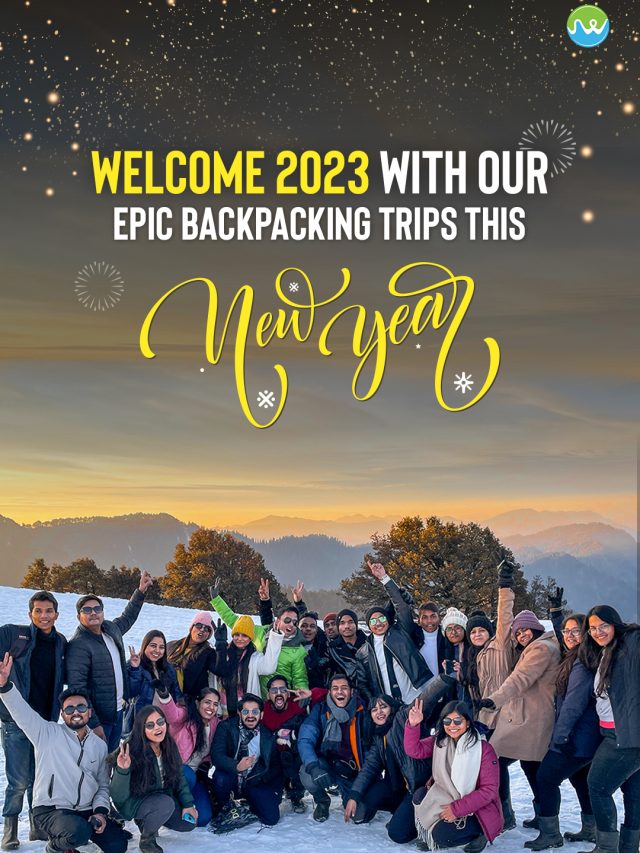