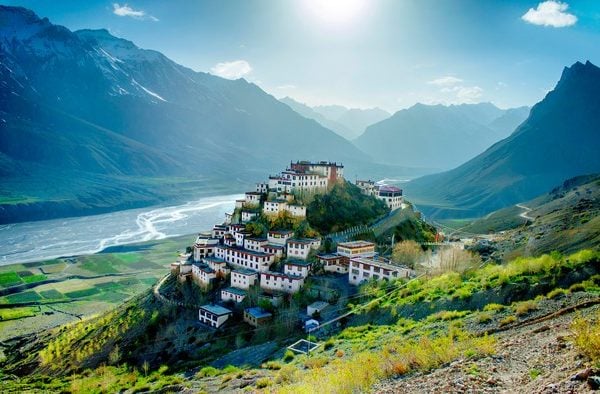 Spiti Valley can be rightly referred to as ‘the world within a world’; trust me when I say this. Once you reach Lahaul – Spiti in Himachal Pradesh, you are certainly going to be besotted by the completely different picturesque reality. It’s like the calm and poised heart of the great peacekeeper, preserved by giant rugged grey mountains over thousands of years, for humans to relish the synergy of tranquillity and unadulterated Mother Nature.

Though the scenic beauty is enough to attract tourists; Justwravel is offering a few more reasons for you to and experience the breath-taking journey to Spiti Valley. 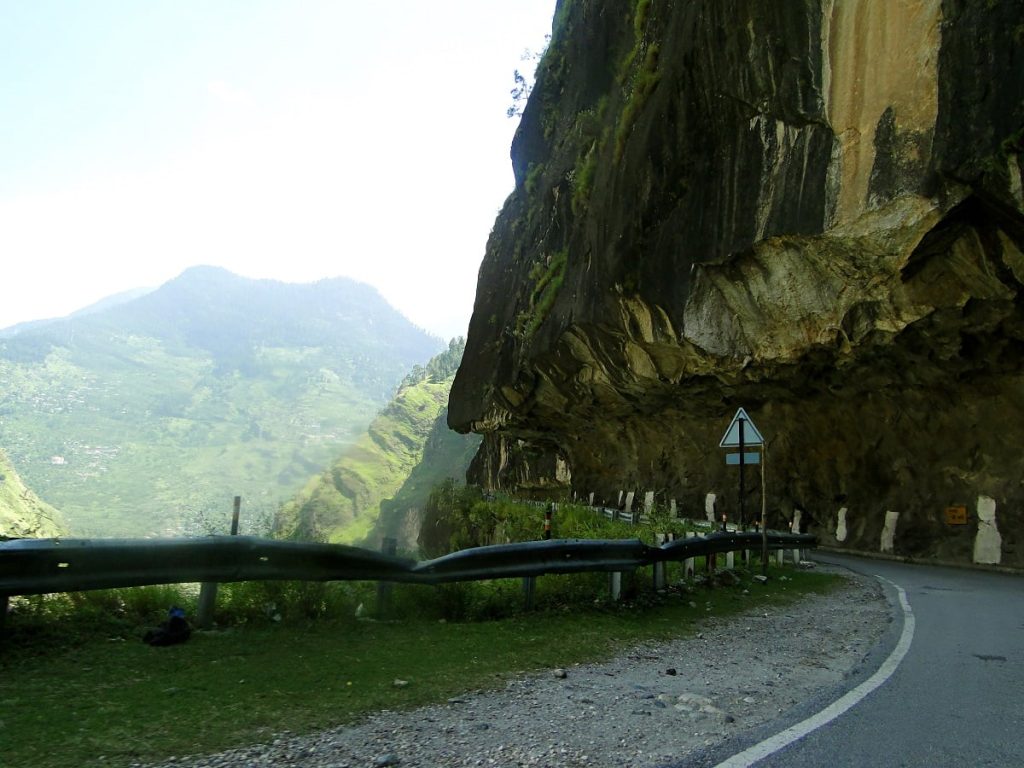 Impressive encounters on the road: The grotesque roads are quite difficult to cross, to ascend the valley floor which is 4,270 m. above the ground, which only gets more adventurous beyond the valley entrance at Kunzum La; accessible from Lahaul. The lofty ranges guarding the winding up-hill road make the Journey more adventurous for sure.  The occasional hanging-roof tunnels on the way with steep rugged slopes guarded with metal bars – the Indian version of grand canyons. 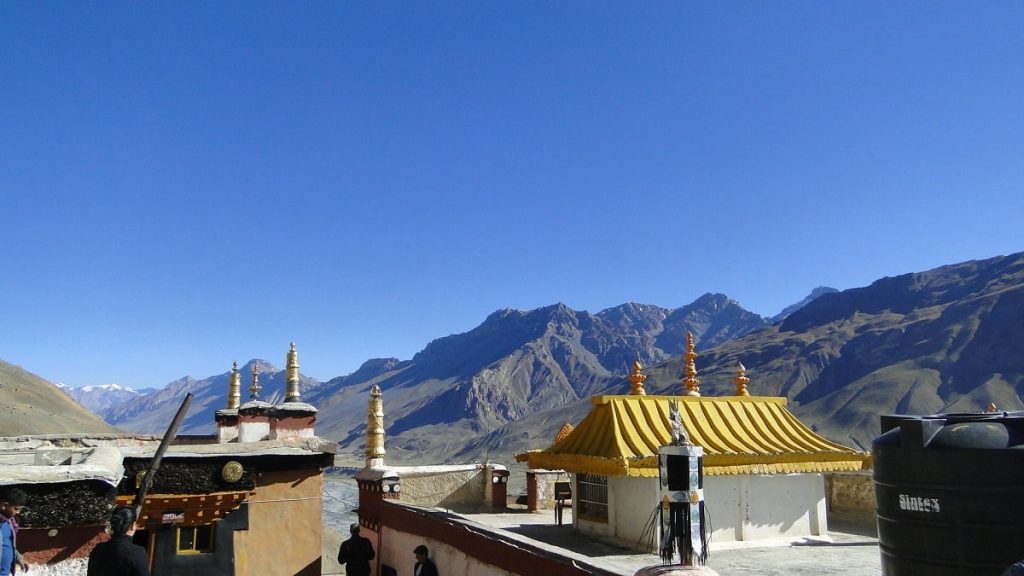 The colourful monasteries:  Spiti doesn’t incur the significant typicality of valleys i.e. greeneries, trees, lakes etc. Instead, the sacred Monasteries and its quaint villages are more appealing elements. It’s a treat to the eyes how “The Monasteries’ chiselled on the sturdy hills have maintained their being for over so many years. And the artworks on the walls prove a craftsmanship of antiquity naturally increases its enigma. So sacred and holy the Monasteries are as they seem to pardon every sin that confessed itself discretely. In absence of luxurious Hotels or cosy guest houses at this remote place far from the mainland, a solo traveller may reside at Monastery for a comfortable and auspicious stay; Kye Monastery and Tabo Monastery are among the hot favourites. 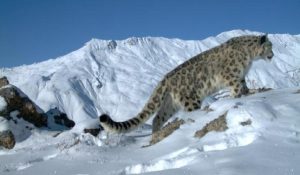 The overwhelming wild:  Spiti tourism is much appreciated for its generosity to introduce the wild fauna inhabiting the valley. Though spotting one is absolutely dependent on sheer luck but you may happen to come by an ibex, musk deer, Himalayan blue sheep or behold the magnificence of a brief and hopefully sober encounter with the snow leopard or great Himalayan brown bear while a shudder crawls up your spine. Perhaps, climbing up on a Yak for Safari on a friendly note unless you’re too reserved to ride and the thought just displeases you. 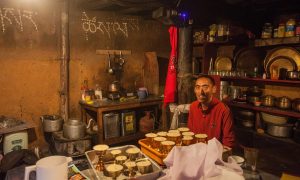 The local flavours: The tribal villages, the people, the food are another attraction. It seems to sing the song of solitariness and isolation but every time it contemplates a heart-soothing piece, being prevented from all the malice of this world. Most of the local people In Spiti are Tibetans; their culture has quite a resemblance with the local populace in Ladakh. The simple flat terrace architecture, with scattered houses along the slopes all the way to the top, makes the whole settlement looks like a hill carved out by mason’s hand. Last but not the least, the Spiti food are a common add-on ecstasy in your respite as every Spiti eatery offers you a finger licking food including fresh noodles, vegetables, and pork chops fermented with Tibetan spices along with an amicable hospitality.