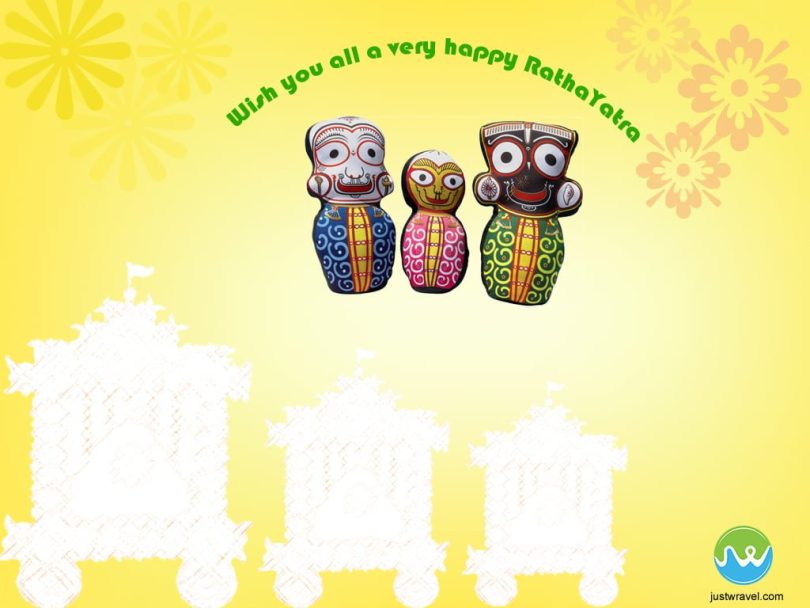 Jagannath Rath Yatra is one of the largest and most celebrated festivals of India. It is an eight-day long festival that happens at the renowned Jagannatha Temple in Puri, Odisha. It is celebrated on Ashad Shukla Dwitiya. It is the oldest, grandest, and most visited Rath Yatra taking place in the World. This festival is also known as the Festival of Chariot, Dashavatar Yatra, Car Festival, Ghosa Jatra, Navadina Yatra, and Gundicha Jatra. It dates back to the 10-11 century and its description can be found in Padma Purana, Brahma Purana, and Skanda Purana and Kapila Samhita. It is fully devoted to the Hindu God, Lord Jagannath. This time, it will begin on Wednesday, 6th July.

This is the only time of the year when devotees who are not allowed in the temple premises such as Foreigners and all Non-Hindus, get a chance of taking a glimpse of the deities. During this time, people from all over the world visit Puri with an earnest desire to pull the chariots as it is believed that all their sins are washed away by doing this. Many devotional songs with drums, trumpets and tambourines are played by the huge processions accompanying the chariots.

It is celebrated all over India but was originated in Jagannath Puri. This festival is not only celebrated by Hindus, but also by Muslims, Buddhists, and many other communities. This festival commemorates Jagannath’s annual visit to Gundicha Temple via Mausi Maa Temple near Balagandi Chaka, Puri. The return journey of Jagannath Rath Yatra is known as Bahuda Jatra which is on 15th July, this year.

The celebration of this festival is started earlier with the construction and decoration of Raths by various devotees and volunteers. The Raths are pulled by ropes during the entire Yatra. The chariots are decorated by artists of Puri with designs and colors. Lord Jagannath’s chariot is made 45 feet high, and with 16 wheels. It is known as Nandighosa. Balabhadra’s chariot, Taladhwaja, is made 44 feet high with 14 wheels, while Subhadra’s chariot, Dwarpadalana, is made 43 feet high with 12 wheels. They are built every year only from a particular type of tree. They are distinguished by a fixed set of colors.

During the festival, three deities, Jagannath, Balabhadra and their sister Subhadra, are worshipped in Jagannath Temple and then their chariots are taken to the streets of Puri. The festival commences when Chariots of Lord Jagannath, Lord Balabhadra and Devi Subhadra are brought out on the Main Street of Puri known as Bada Danda. The chariots are taken to the Shri Gundicha Temple to their aunt’s house. The Gundicha Temple is around 3 km from Puri. It is believed that they visit Shri Gundicha Tempe and stay there, to honor the devotion of Queen Gundicha, wife of the legendary King Indradyumna who built the Puri Jagannath Temple.

Lord Balabhadra’s chariot is pulled first, followed by Goddess Subhadra’s and then finally of Lord Jagannath’s.

The festival has a popular ritual attached to it, known as Chhera pahara. In this ritual, Gajapati King (descendent of the Royal Family of Odisha) sweeps all around the deities and chariots.  He decorates the floor of the chariot with flowers. He cleans the road with a golden-handled broom and also sprinkles sandalwood water and powder. This ritual is performed to highlight the fact that all people are equal in Lord Jagannath’s eyes, be it a king or a commoner. It is performed twice; once when they go to their aunt’s home and one when they return back.

Other rituals include Snana Yatra, Pahandi Vijay, and Gundicha Marjana. Snana Yatra is the ritual in which they are offered ceremonial Vedic bath which is around 18 days before Rath Yatra. After the bath, the deities are kept in isolation until the Rath Yatra and are considered to be ill. Pahandi Vijay is the ritual to take them from the Sanctum of Jagannath temple to the Chariot. Gundicha Marjana is the cleaning of Gundicha Temple by devotees, a day before Rath Yatra.

The fourth day of the Rath Yatra is celebrated as Hera Panchami when Goddess Lakshmi visits Gundicha Temple in search of Lord Jagannath.

Deities stay at Gundicha Temple for a period of nine days where they are served with sweet pancakes. They have fun at their aunt’s house. While returning, they halt at Mausi Maa (their maternal aunt’s home) Temple where they are offered Poda Pitha, a sweet meant for poor sections, which is believed to be favorite of Lord Jagannath. They stay there for seven days.

The complete Jagannath Rath Yatra takes place for 18 days. Puri is colored in the most vivid hues of sheer joy and excitement during the Yatra.

Biju Pattanaik Airport at Bhubaneshwar is the nearest Airport which is around 60 km from Puri. You can go there and then take a bus or cab to Puri. Many state government buses, minibusses, tourist buses run on this path. They take around 2 hours to reach Puri. 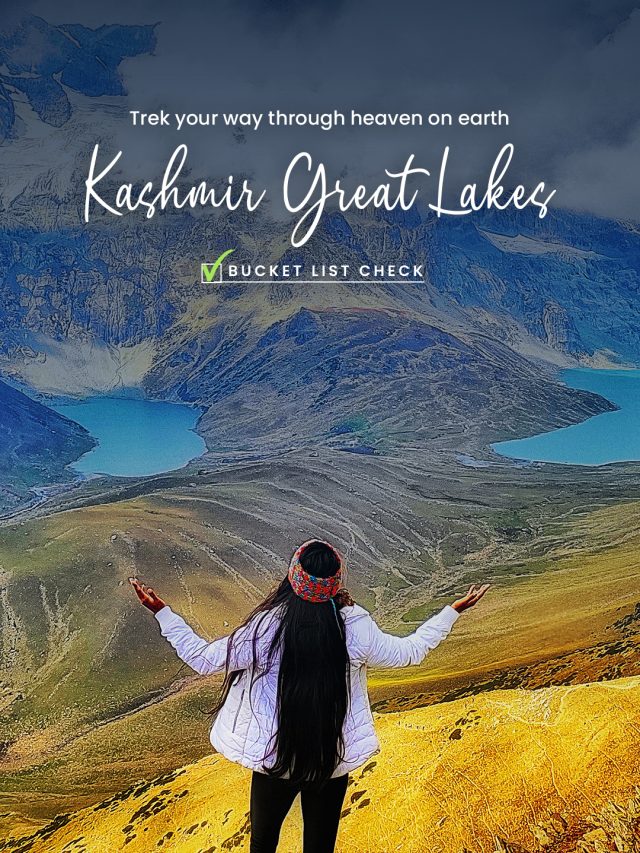