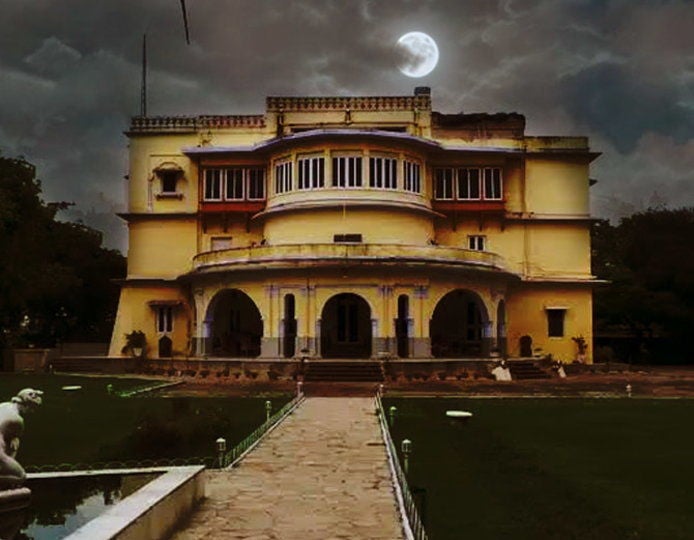 Most Haunted Places in Rajasthan. India is a vast country that has an incredible medley of culture, religion, heritage, languages, and beliefs. In the previous millennium, the country has seen the uprising and collapse of several dynasties, rulers and kingdoms. Now all these periods have marked their presence in the country with buildings like castles, forts, palaces, tombs, temples, and so on. These architectures are now centers of tourist attractions and they draw tourists from all around the world.

Coming to Rajasthan, this north-western state in India is a global tourist hotspot and a place throbbing with verve and vibrancy! Rajasthan has been ruled by several kings and thus possesses a rich and glorious history. Rajasthan Tourism has numerous options for tourists and attracts everyone with its colors and traditions.

But at the same time, the historical places in Rajasthan are wrapped up with spooky and haunted incidents as well. This adds up the essence of mystery to the place and makes it an even more attractive tourist destination.

The travel itinerary of Rajasthan comprises of forts and castles which are very old. And some of them are really haunted! The following places are the most haunted places in Rajasthan –

This is quite an old fort that was built in the seventeenth century by then ruler Bhagwant Das for his younger son Madho Singh. It was inhabited by the rulers of the Alwar district subsequently. Later when the Mughals invaded Rajasthan from the North, the Bhangarh Fort was one of the several architects in Rajasthan that was ransacked.

The Mughals led a massacre in the fort and its precincts killing nearly every one of the royal family and their relatives. This left the fort in ruins since then. It is believed that the curse of a local Tantrik, or wizard and a sadhu baba lead to the falling of the fort. There are many stories telling the presence of spirits in the areas of the fort that can still be explored.

According to the locals, these spirits are of the deceased rulers who used to live here. The place is closed from sunset to sunrise and trespassing in that area is also strictly prohibited for that time being and is considered as the most haunted place in Rajasthan. 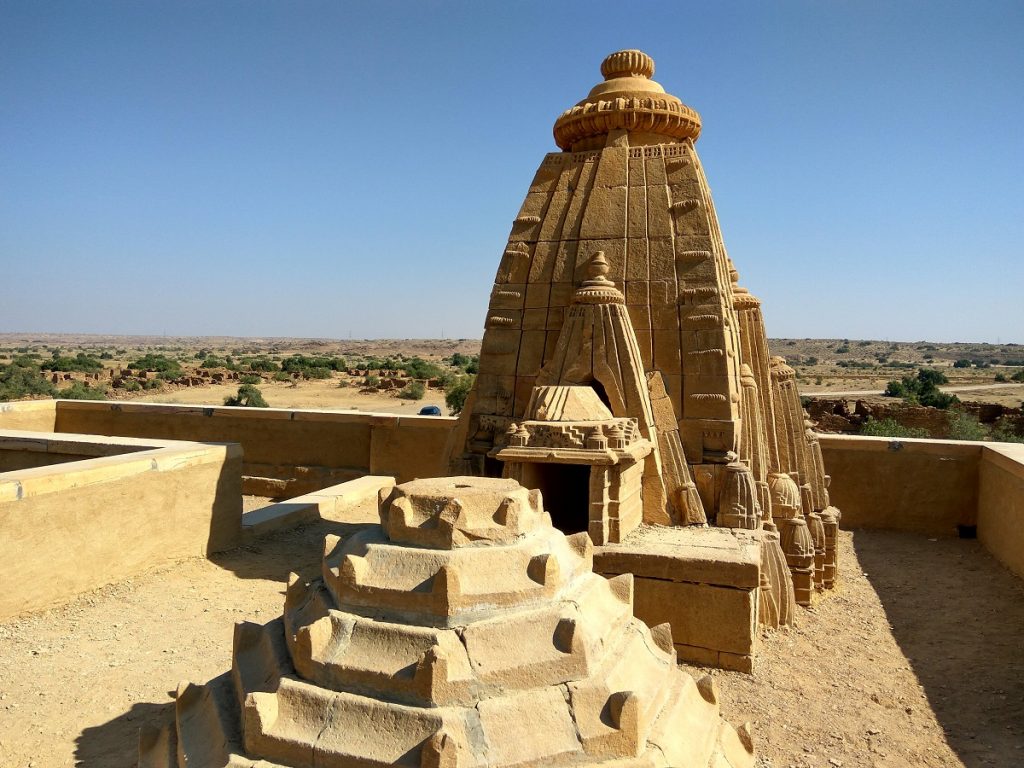 This village is located near the city of Jaisalmer and will fall in the travel itinerary of Rajasthan. This place is very disturbing. The whole village has been abandoned by its last inhabitants at around two hundred years ago and since then it stays as it is, abandoned.

The village was inhabited by the Paliwal Brahmins. Two hundred years ago, they used to live happily in this place. But due to the debauchery and usurping nature of the Diwan of Jaisalmer at that time, Salim Singh, the villagers were forced to escape from the place.

But no one noticed them escaping and neither they could be tracked later. It is believed that they cursed this place before leaving so that nobody would later come and live here.

The desolated village has an eerie atmosphere that comprises a pin drop silence throughout the area. There is no sign of any human dwelling in the nearby areas as well.

Rajasthan Tourism has restored this ancient building and has transformed it into a place for tourists to settle in. This hotel which is now a haunted property was once the palace of Major Charles Burton. He was killed here during the sepoy mutiny of 1857 by Indian sepoys.

He was killed along with his two sons. The bodies were recovered later and were buried by the British soldiers with proper military sent offs. According to the people, the ghost of Major Charles Burton hosts the place. The guards and the maintenance person working here have mentioned that they hear orders from an English-speaking ruler’s voice at night.

It is also believed that people who sleep or smoke during their duty are slapped by the Major. Some guests have also lodged the complaint about feeling certain discomforts while staying here.

This place is considered as one of the most haunted places in Rajasthan. The Sultan at Delhi at that time, Alauddin Khilji evaded the place and assaulted all the people. To protect their dignity, Queen Padmini and seven hundred other women sacrificed themselves in fire by becoming Satis.

People traveling to the place say that they have experienced voices and screams of women requesting the aid to protect their realm. According to the local peoples, somewhere below the fort lies the samshaan or crematorium, which holds the ashes of the dead bodies of queen Padmini and seven hundred of the other women who followed her.

The places near and around the fort are completely deserted. You will be able to learn about the full story about the history of this fort from the locals and there is a reason we have mentioned this in most haunted places in Rajasthan

The top of the floor is visible while four other storey lay submerged below the water level. People often claim that they have heard screams from within the palace. There is no legend related to it that what made it haunted but people stay away from the place and avoid it after sunset.

Locals claimed that they have seen objects moving around in the palace as well.  The place was originally built as a hunting lodge but since most of it is submerged now the happenings inside it could never be possibly known.

In spite of these spooky incidents related to these places, they are the ones on the list of the most visited places in Rajasthan. This is because Rajasthan always attracts people with its diverse culture, tradition, and colorful nature. A trip throughout the state would never cease to amaze you.