Home » Categories » Backpacking » 8 Stereotypes Solo Women Travelers Face During their Travels (And How To Break Them!) 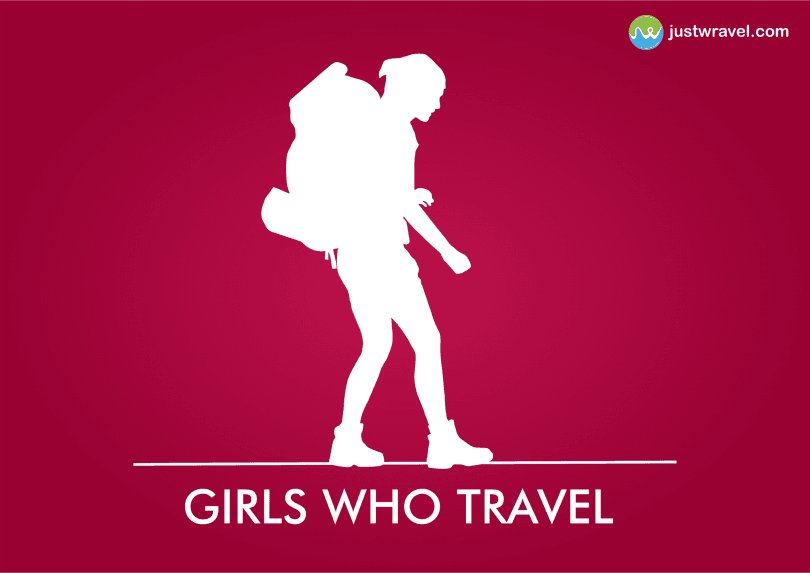 “You are travelling alone?” is an incredulous question I am sure every solo woman traveller has come across at some point in time or the other. This will be followed by a string of curious questions about where you come from, why you are not married and others, basically, what the hell are you – a woman – doing travelling alone. Then there will be some moments of disbelief, silent judging, contempt or worse, mockery. And of course, let’s not forget the underlying envy and jealousy too!

Well, this is what most women who travel solo are deeply familiar with. In a patriarchal society like ours, the sole duty of a woman seems to be to learn household chores as a kid, get married to a suitable suitor eventually, look after kids as a housewife and die a non-existent death soon after. A woman’s journey is supposed to be limited to a captivated life under the sheltered arch of a father or a husband.

Thus, it may seem pretty daunting for a woman to live or even dream of a life of freedom. However, there are many women all around the world who are defying this and still pursuing their dreams. There are many inspiring stories of women who are breaking gender stereotypes and setting an example.

Solo female travellers are an example of this breed of women. Initiated by inspiring women from Western countries, many women from India are joining this trend by emerging out of their protective cocoons and heading out to conquer the world. Completely oblivious to all obstacles, they are challenging our constrictive social norms with their courageous activities. Their blogs are shining examples of what women can do when they embrace their individuality without a worry about others.

In spite of their valiant acts, the solo female travellers too face a lot of criticism for their choices and the naysayers who discourage them are many. Here are 8 stereotypes that solo women travellers face while travelling and how to break them with style.

So all female Wravelers, bash all the stereotypes trying to pull you down, get your backpack and go!

Break the stereotype. Be a Wraveler for life! 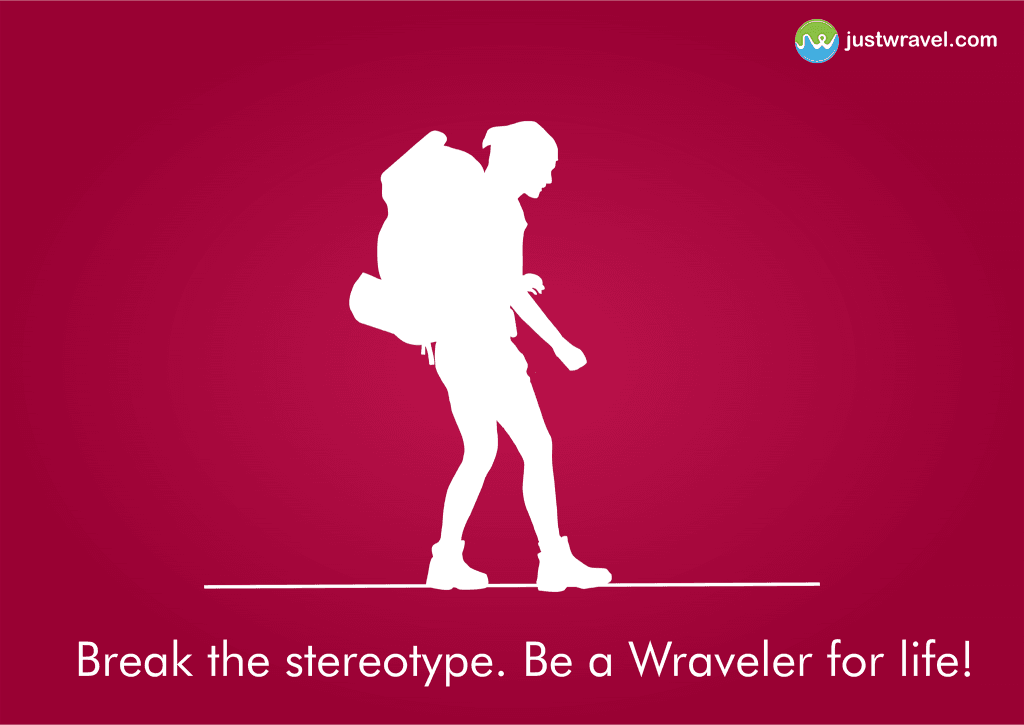 Break The Stereotype. Be A Wraveler For Life

Do you have any experiences of stereotypes to share?