Home » Regions » Sikkim » Top 10 Adventure Activities to do in Sikkim 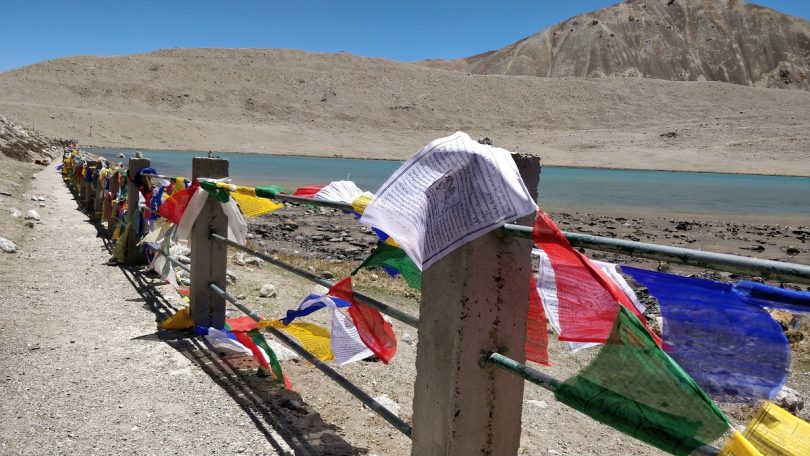 Sikkim is often known as ‘Traveler’s Paradise’ but have you ever thought why so? Well there is a long list of Adventure Activities that you can do in Sikkim from smashing river Rafting to mighty Mountains which you can trek to, to unforgettable Caves, it encompasses all beauty on Earth.

Also, Sikkim has over 5000 flowering species out of which magnolia, blue poppies, orchids, rhododendron and camellias are some of the very famous ones.

In 5000 species, Orchids alone have 600 types of species in Sikkim. Coming to Fauna Sikkim is a home to a variety of animals. The Musk Deer, the Barking Deer, Himalayan Black Bear, Red Panda, Snow Leopard, snow cock, golden eagles and robins are commonly found here.

Sikkim, a state in the northeastern part of India surrounded by Bhutan to the southwest, Tibet to the north and northeast and Nepal to the west and by West Bengal in the south.

Whenever we talk about Adventure the places that first pops into our minds are Himachal Pradesh and Uttarakhand (Land-based) and Goa for Water-based activities. Hardly we connect with other places that, too can cater to adventure activities.

So, here I am going to list the Top 10 Adventure activities that you can do on your next trip to Sikkim.to Sikkim.

Challenging water of Teesta and Rangeet will add fizz in your Adventure Trip in Sikkim. The crystal clear water of the river makes it perfect for White Water River Rafting in Sikkim. Teesta River is ranked at Grade 4 on an international scale having a maximum stretch of approx 37 km.

This adventure sport in Sikkim is one of the best ways to delight yourself. Paragliding in Sikkim will let you have a birds-eye view of the Kanchenjunga Mountains. This experience of yours will be the best out of all.

It has been the all time favorite adventure sport in Mountains. Sikkim has some of the best trekking trail kept as ‘Secrets of Himalayas’. Whether you’re a nature lover or not the scenic beauty of the trails will definitely revitalize your soul.

April to June and September to October –  Goecha La Trek

March to June and September to October –  Kanchenjunga base camp Trek and Dzongri Trek.

This is one of the most famous adventure sport. That sinking stomach smashing against gusty winds Bungee Jumping in Sikkim gives the real thrill to the seeker, jumping from a height of 328 ft.

If you’re up for flying like a bird to have a view of the picturesque landscape of Sikkim then this is for you. This might not be as popular as other adventure activities in Sikkim but definitely the one which can give a chance to witness the breathtaking mountains ranges from the blue sky.

This quirky adventure might not be in everybody’s list but who has it is definitely the true explorer. This is a newly added adventure in Sikkim. The caves in Sikkim hold religious values so-termed as Holy Caves.

Thirsty for the spectacular view from heights but then not into an adventure so much, this pretty soft adventure can quench your thirst. The cable car ride in Sikkim is the most common activity taken up by tourists.

This is the famous and the oldest, form of adventure activity in almost every hilly region opted by tourists. Yaks are so beautifully dressed, those woolen wear with bells hanging around their neck wild horns covered with colorful pieces of cloth depicts nothing but the love.

So above are the Top 10 Adventure Activities that you can on your next trip to Sikkim. Don’t forget to keep in mind the necessary gears or equipments that are required to perform the activity.