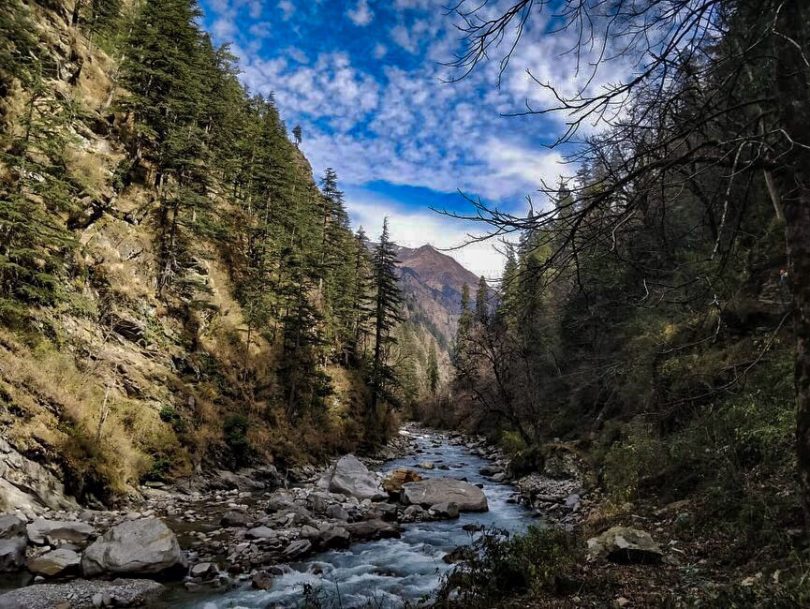 Nestled beautifully beneath the majestic Har ki Dun hills, the valley of the region has the shape of a cradle and is one of the most exotic places and beautiful places in the Western Himalayan region. The Har ki Dun valley is known for its immensely diversified fauna and flora and stunning views of the snow-capped mountains of the Himalayas and therefore there are several reasons to do Har Ki Dun Trek in Uttarakhand.

A range of natural habitats including the morena ridges, Alpine Meadows, and glacier basins are a part of this trek. Ancient hamlets and the Pine forests are a feast for eyes. It is easy to spot the rare fauna close to the Puani Garaat, and you can find Barasingha, wild boars, and black bears, among other rare animals in the region.

There is also a lot of mythology, which is exclusive to the area and you will be following the same trail to heaven (via the Swargarohini mountain) that the Pandavas once followed for reaching to heaven. 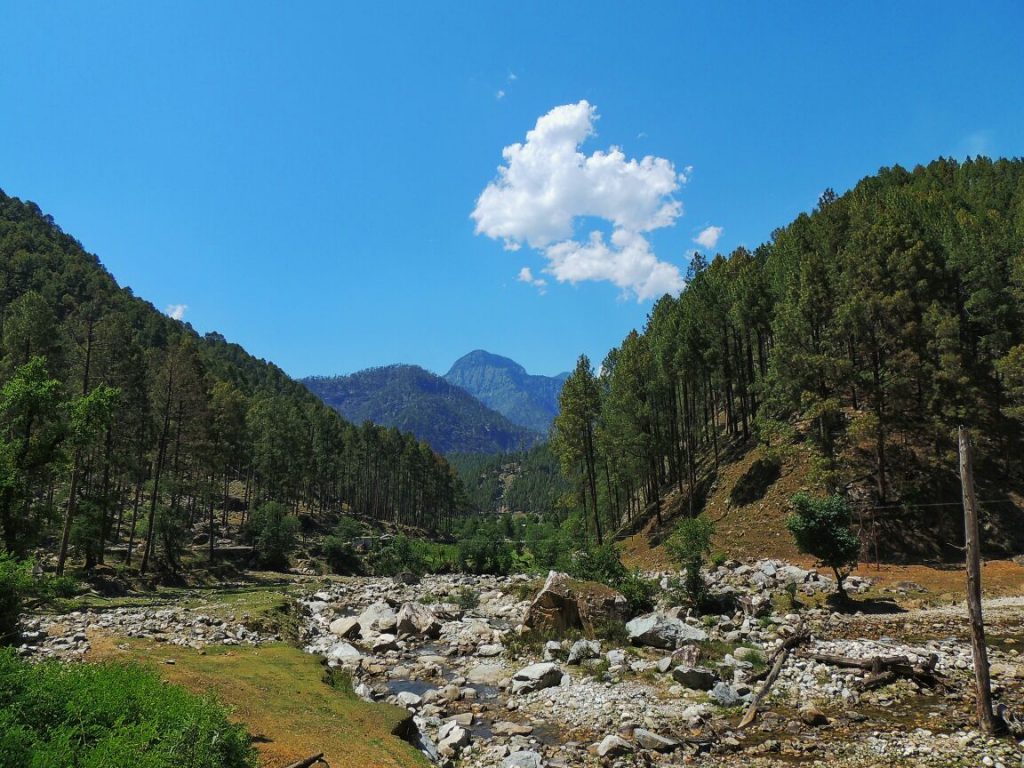 Here are 7 best reasons why you should do the Har Ki Dun Trek, one of the best weekend gateways in India and the world.

The Har Ki Dun Trek has for you the oldest villages and hamlets of India, some of which are having a history of more than 3000 years. The main deity worshipped in this region of the Himalayas is Duryodhana, who is considered to be an evil character of Mahabharat in other parts of India and is considered to be a villain.

Legend says that at an ancient warrior by the name Bhog Dat lived in the same Har ki Dun valley, and he was a supporter of the Kauravas.

A Trek for All

The Har ki Dun trek is one of the most popular treks of the region and Himalayas. Therefore you will find that the routes of the trek are quite well defined and precise. There are several wooden bridges as the cemented connecting structures that represent and support your journey and trek.

The Govind Pashu Vihar National Park or the Govind Wildlife Sanctuary is home to the Har Ki Dun Valley and region. Spanning an area of more than 950 square kilometers, the valley region, and conserved National Park has some of the most beautiful mountain peaks of the region, including Bandar Poonch, Black Peacock, and Swarga Rohini.

The height of the geographical structures of the area can be as low as 1400 meters and as high as 6300 meters. Along with the variations in elevation, you will also find alterations in the rich fauna and flora of the region, which also include the endangered species.

Do not be surprised to encounter snow leopard, black bears, serow, tahr, Musk deer, bearded vulture, the gold and the black eagle, snowcock of the Himalayas, Trogo Pan, and bharal among other rare species. Some of these animals could be only found in this region of the Himalayas and in Govind Wildlife Sanctuary.

The sanctuary also has some of the best water bodies of the area including Juda ka Talab and Marinda Tal among others. 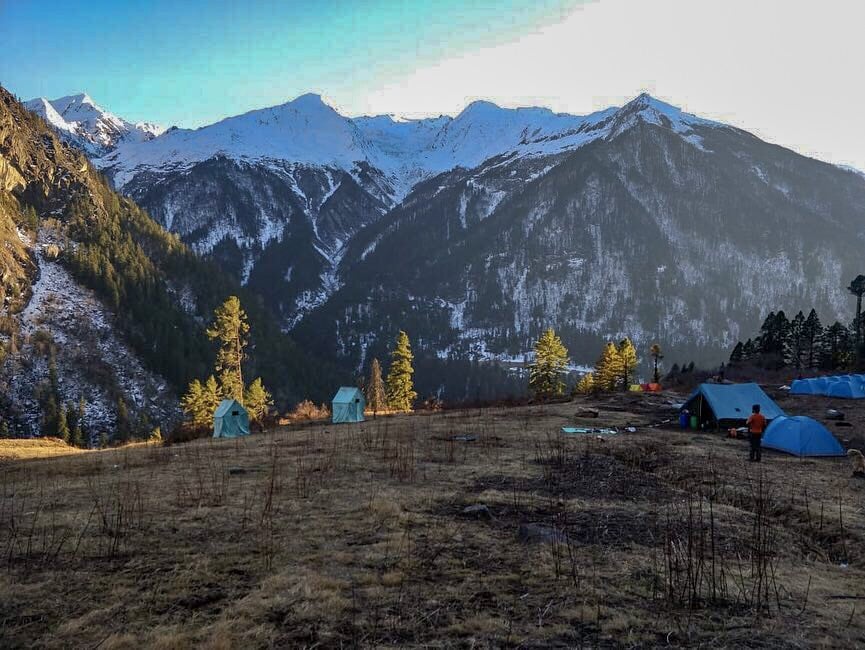 One of the campsites

One of the villages that you visit during your trek to Har Ki Dun valley, Osla is unique and one of the best tourist attractions in its own right. Apart from being the only place where Duryodhana is worshipped, Osla has also got different attires and costumes that adorn the inhabitants here.

The site is quite remote and has a tremendous geographical height as well. The Indian government has the least interference in Osla, as in many other remote places and villages of India. The people and community here, therefore, have their own set of rules and regulations.

The King of the Osla village is selected every moment, and at this point in time, a community Puja/prayer is also performed. The town has around 600 inhabitants and 250 houses, all of which have their own livestock (goats and cows) for milk.

The Ancient temple here is also one of the hotspots and a significant tourist attraction of the village and region.

A trek towards Har ki Dun valley has some of the best campsites for you.  You can pitch the tents below the glaciers, or near the glittering rivers. Camping at one of the most exotic and beautiful regions of the world is a major attraction.

One can also spend ample of time towards identifying the herbs and shrubs of the area, some of which are also described in Ayurveda. Apart from the mountains and flora, you would also like to capture (in images) the colorful birds and the beautiful mountain peaks of the region.

The Himalayan moral (the national bird of Uttarakhand) is found in this region of the Govind Sanctuary. Brahma Kamal and the Bhojpatra trees are rare flora of this region that you can see during your campsites. 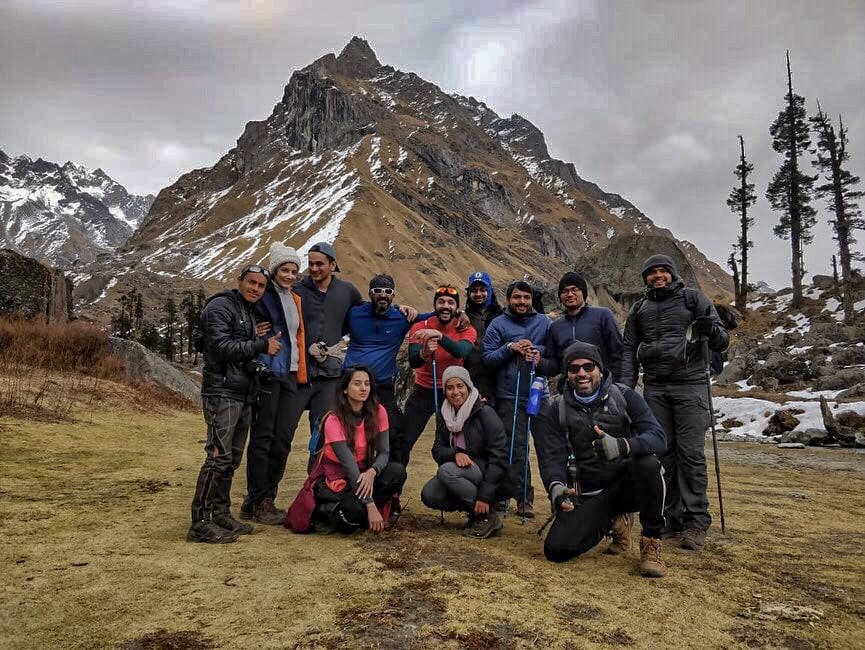 The Har Ki Dun Trek has been nestled beautifully by nature in the deepest of the mountains. You can admire the beauty of Himalayas and Uttarakhand here. The trail and region take you back in time, offering divine views that are memorable and unmatchable.

Enter into a trance state while walking through the Glacier basins, ridges, beautiful and exotic Alpine meadows, and the dense and lush green Pine forests.

You can de-stress yourself here and have one of the most memorable relaxation experiences of your lifetime.

The administration of the region will levy a small fee on your visit, as well as on the photography equipment including cameras that you carry.

But you need not worry, our excellent photographers at JustWravel got you covered. They will capture the best of natural panoramas and the cultural, artistic, and historical aspects of your Har ki Dun trek for you.

These captivating and enchanting memories will remain with you forever and are the prizes you deserve for endeavoring to reach to this serene, tranquil, and naturally blessed region of India. 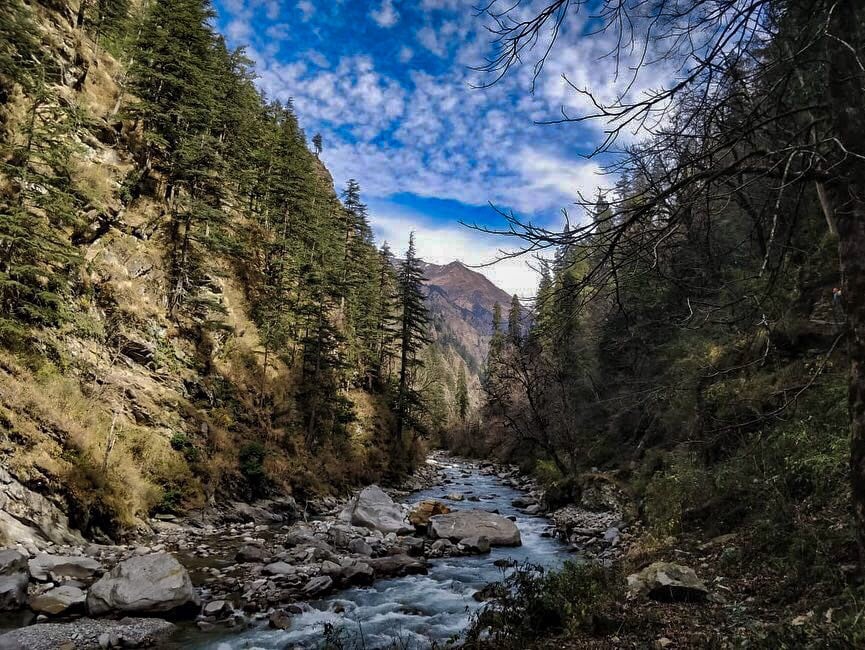 The Har ki Dun Valley is situated at an elevation of 3566 meters, above the sea level. It remains covered with snow from the month of October to March, and therefore you would want to visit the place during some different season and time.

The complete trek of Har ki Dun may take around 5 days. You may start at Sankri (or Taluka if there are no landslides). You will have to reach to Osla through trekking. Osla, as described above, is a small village with a unique culture and traditions of its own.

The distance between Osla (located at the height of 2560 meters) and Har ki Dun is 11 kilometers.