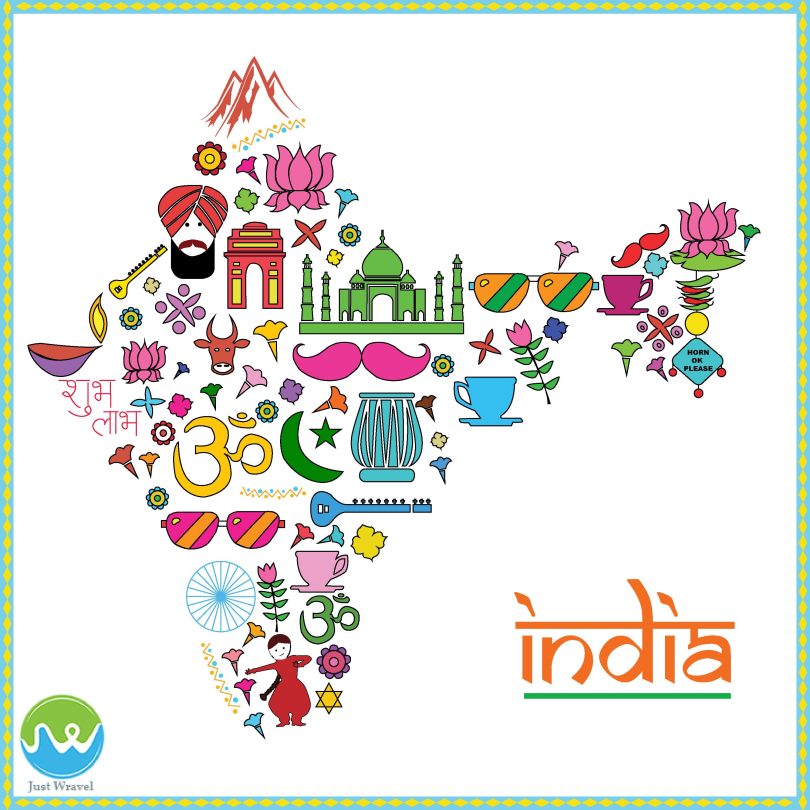 So, what do you all think is the most important thing in one’s life? Without any second thought it is freedom. All of us want our freedom in everything that we do, from going out to choosing something for us. And when we are talking about freedom, how can we forget the most important day related to freedom in Indian’s history which is Independence Day. Independence Day is celebrated every year on 15 August. On 15 August 1947, India got freedom from British rule and this day is celebrated to remember the same. The true meaning of Independence is not to depend on others.
The nicest thing about this occasion is that it is celebrated by all the Indians regardless of race, creed, class or religion. On this day, many cultural programmes are conducted which give feelings of patriotism and respect for Mother India. There is a great splendour, pride and joy spread throughout the nation. This day is off course dedicated to the leaders and fighters who were behind the freedom of this golden bird. It was not only the day of its freedom, but it was a like a re-birth of India. But there is a bad thing also associated with this day which is none other than partition of India and Pakistan which resulted in several riots, bloodshed etc.

On this day, special functions are held in schools and institutions. Children enjoy this festival because of one more reason, i.e. they get sweets after flag hoisting in their schools, and also holiday. Prime Minister of India also hoists the flag on the ramparts of Red Fort, Delhi and after that, he gives a short speech. In the speech, he tells about all the achievements made in past year, raises important issues and calls for further development. A tribute to the leaders of Indian Independence movements is paid by him. This is the same movement which led to the Independence of India. This tradition is followed since 1947 when then Prime Minister Jawaharlal Nehru hoisted the flag above the Lahori Gate of the Red Fort and gave his famous ‘Tryst with Destiny’ speech. To honour the occasion, 21 gun shots are fired. After speech, march past of Paramilitary forces and Indian Armed Forces take place. Pageants and Parades showcase the scenes from the Independence struggle and India’s diverse cultural traditions. Other politicians also hoist flag in their respective constituencies, and similar events take place there. During flag hoisting, National Anthem is sung. You will see all the new and old classic patriotic movies and songs coming on television on this day. Not only on television channels, but also radio channels will be filled with patriotic songs. There is no ritual associated with this but only festivities are seen.

On this day, government buildings are illuminated with strings of light and people decorate their homes, clothes, cars, etc. with tricolour flutters. This day is marked by a national holiday. You will see several kites flying in the air. This is because people fly kites of different colours, shapes and sizes to express and symbolize feeling of freedom. They also throw balloons of saffron, white and green, which are colours of our Indian flag, in the air. Some people also celebrate this day by going out for dinner or picnic with family members and close friends.
All in all, this day holds a very important place in heart of every Indian. On this day, every person in the country revels in the nationalistic pride.