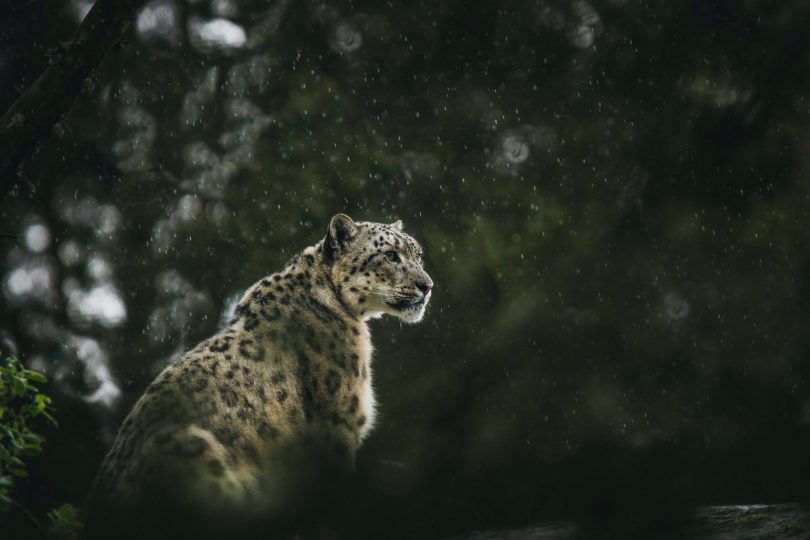 What is the connection between both?

Just like you, these big cats come down to Spiti Valley during the winter season.

Let us tell you about what happens when winter sets in this Trans-Himalayan valley.

“Snow Leopard” is a large predator cat which resides in Central and South Asia, including India. It is a threatened species and there are less than 10,000 individuals out in the wild.

The chance to see the usually elusive snow leopard is an added element of attraction which brings in both the Indian and foreign tourists to this Trans-Himalayan valley known as “Spiti”.

There are chances that you might not have seen a snow leopard out in the wild as they are very hard to spot and see. But there might be something for you, if luck is on your side.

Due to the extremely cold temperatures and lack of prey in the higher reaches of the Himalayan mountains where the snow leopards usually reside, they make their way down lower in the valley in order to hunt and escape from harsh weather conditions.

The residents of Spiti are aware of this fact and they do all the possible conservation efforts so that these big cats can survive and thrive. These big cats are shy and usually stay off human settlements.

The chance to spot a snow leopard in the wild regions of Spiti Valley is more than 50%, which is the highest in the world.

So, are you excited about the opportunity to explore Spiti in winters for a chance to spot snow leopards? If yes, Click Here!

Want to know more about the conservation efforts and awareness being spread about snow leopards? Click Here!

If Spiti Winter is not your thing, you can join our Spiti Bike and Backpacking Trip.

For more information related to weekend trips and travel scenarios, trip updates and latest developments of India, you can join our Whatsapp group.