Home » Travel News and Facts » What Happened on 16th December That Changed the Lives of Three Nations? 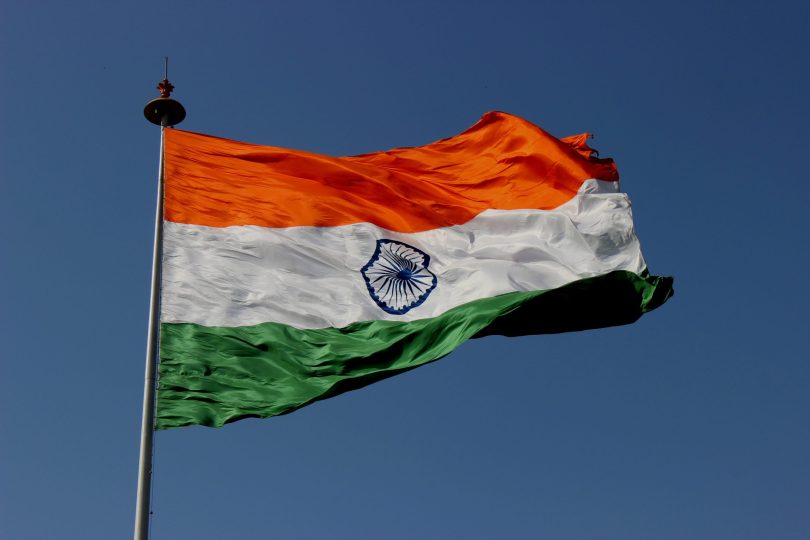 Today is a very auspicious day for Indian army and also for citizens of India and Bangladesh.

Well, today i.e. 16th of December is marked as Vijay Diwas. It is a date which pays ode to India’s victory over Pakistan in the deadly war that led to the formation of Bangladesh.

2020 marks the 49th anniversary of this victorious war for India and our honorable Prime Minister Narendra Modi will light up Swarnim Vijay Mashaal from the eternal flame of the National War Memorial.

Also, four victory mashaals (flaming torches) will be lit from the eternal flame and they will be carried to various parts of India.

The places include to the villages of Param Vir Chakra and Maha Vir Chakra awardees of the 1971 war, the defence ministry said in a statement.

After a gap of 55 years, India and Bangladesh have decided to resume trans-border railway connectivity between Haldibari in West Bengal and Chilahati located across the border in Nilphamari district.

This Vijay Diwas of 2020, India is also looking at fast-tracking the Bangladesh-Bhutan-India Nepal (BBIN) initiative.

By doing this, it will give a to the boost connectivity among the South Asian neighbors through rail and road.

Here are some facts that you should know about Indo-Pak War of 1971:

We hope you gained some valuable information from our blog regarding Vijay Diwas. It is days like these that fill us with great pride and gratitude for our armed forces.

For more information related to travel scenarios, trip updates and latest developments of other states and rest of India, you can join our Whatsapp group.