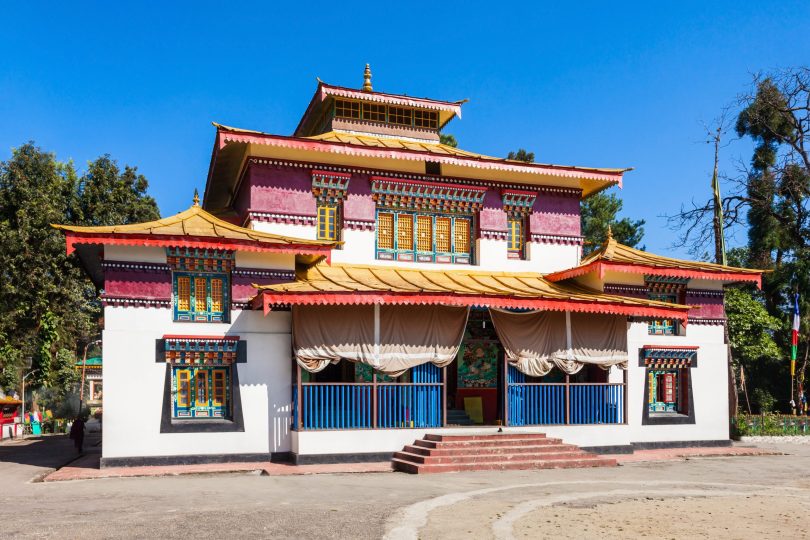 The Enchey Monastery is a Vajrayana Buddhism monastery in Sikkim, India

Sikkim, the state which took rapid action when confronted with the pandemic and locked their borders down for all of the whole lockdown period.

The Himalayan state has opened up for tourists starting this October 10th already but it has placed a big bulk 23-page Standard Operating Procedure (SOP) that needed to be followed by tourists and the ones hosting them in the state.

The state has introduced the unlock 5 already when it was announced on 1st October across the county. Now, the cinema halls, public gathering of 100 individuals, and other allowed activities such as B2B exhibitions were also allowed in the state.

Keep in mind, that Sikkim was one of the states to closely keep away from the pandemic’s effect by sealing its borders soon enough that no corona cases were found in Sikkim initially. It can be applauded that by the efforts of the Prem Singh Tamang government, Sikkim was the only Corona free state in India during the time when every other state was mass-producing corona patients.

Currently, Sikkim is at a tally of 3,247 corona positive patients which was something bound to happen as the corona is a disease that even spreads by airborne medium and has no measure for keeping under control.

Until recently, they were under heavy precautions such a way that they’ve been following the Odd-Even rule for using vehicles in order to put a stop on movement in the state.

But the central government is strict about opening up of borders and being a travel-centric state which generated quite much of its revenue from tourism, it’s already time that they open up.

So, if you were someone who planned a Sikkim trip that got canceled due to the COVID-19 situation. Well! The opportunity is knocking on your doors once again.

We have also started to book Sikkim Tour packages, which you can check by clicking here.

For any other query, that you have regarding our COVID-19 safe travel options or for the literary, contact us right now.