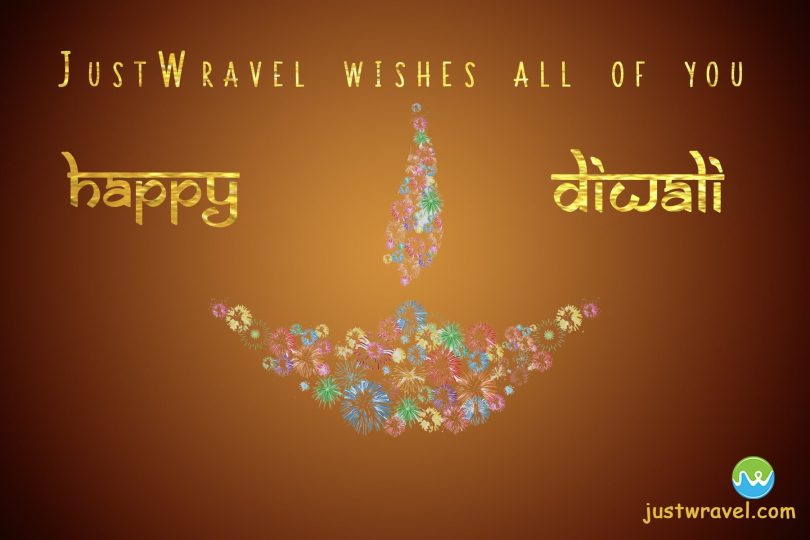 Diwali is the most important Hindu Festival. It is an official holiday in countries like India, Pakistan, Myanmar, Nepal, Mauritius, Tobago, Fiji, Suriname etc. Sikhs, Jains, and Buddhists also celebrate it along with Hindus.

It is festival of lights and is also known as Deepavali. This year, it is on 30 October. It has a deep spiritual signification also which is of victory of light over dark, knowledge over ignorance, good over evil, and hope over despair. The reason behind celebrating it that on this day Lord Rama returned Ayodhya from his 14 years of exile and to celebrate his return, people lighted candles and diya. However, there are many other stories also which are considered behind Diwali. It coincides with the darkest, new moon night of the month Kartika which is between mid-October and mid-November. It is one of the day but the most important one in the five day of festivities which include Dhanteras on the first day, Naraka Chaturdasi on the second, Diwali on the third, Diwali Padva on the fourth and Bhai Dooj on the fifth day. The festivities start around 18 days after Dussehra. This is one of the most important time period for people especially Hindus. They wait whole year for this time.

People who work, or study in another city return to their homes to celebrate the festivities with family. It is considered the major shopping period of the nation as at this time people shop a lot, they buy new clothes, gifts etc. It is believed to be auspicious time to buy something which makes the shopping rate double including appliances, expensive items also like cars and jewellery. The preparations for Diwali start much before the day. People clean their homes and offices, get them renovated for the occasion. People start exchanging gifts sometimes many days before Diwali. Lots of different sweets are made at homes to celebrate the festival, accompanied by other types of delicacies. On the day of Diwali, they decorate their home, and make rangoli to welcome Goddess Lakshmi in their houses as it is believed that she comes to earth on the night of Diwali. Then at night, they get ready in new clothes or best outfits, and perform family puja which is typically to Goddess Lakshmi. After that, they light up diyas inside and outside their home and also at the work places to lighten up the atmosphere. Then comes the time for burning crackers which whole family do together and have lots of fun. Burning crackers is something which start well before Diwali and keep everyone excited that Diwali is about to come. Different religions celebrate the day of Diwali for different reasons but the one thing that remains same in all is that it is a celebration of win of good over evil. Also, people living in different regions has different rituals and traditions attached to Diwali which they follow differently. All have different ways to perform Puja. Some of them like to go out and have a party with their friends while some like to stay with their families and perform all the traditional things. There is also a tradition of gambling associated with Diwali so some people go to parties or invite their friends and gamble. Many people get together at night for fireworks to celebrate it more. I personally, love the festivals of the light very much. This is my favourite festival and I wait for it year long. I like all the small traditions attached with it.