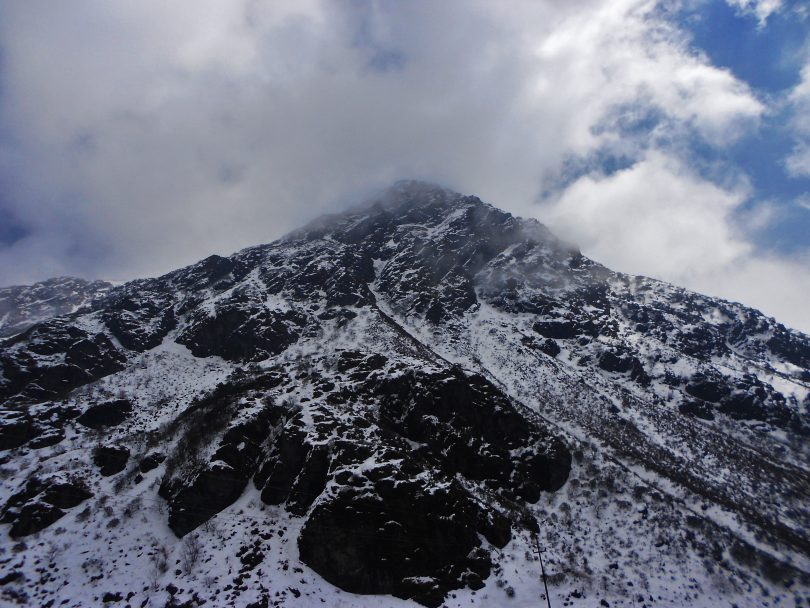 Shimla also known as ‘The Summer Capital of British India’ is the capital and largest city of the northern Indian state of Himachal Pradesh. It is a district which is bounded by Mandi and Kullu in the north, Kinnaur in the east, the state of Uttarakhand in the south-east.It is unarguably one of the most popular hill stations, buzzing with Indian vacationers all year long

Traffic is banned from the central part of town, so walking is pleasant – even when huffing and puffing uphill. The long, winding main street, the Mall, runs east and west just below the spine of the hill. South of it, the maze-like alleys of the bustling bazaar cascade steeply down to traffic-infested Cart Rd.

From mid-July to mid-September, Shimla is frequently wreathed in cloud, and in the winters it gets engulfed in a white blanket of snow. It is also home to a number of buildings that are styled in the Tudorbethan and neo-Gothic architectures dating from the colonial era which attract a lot of tourists all through the year. 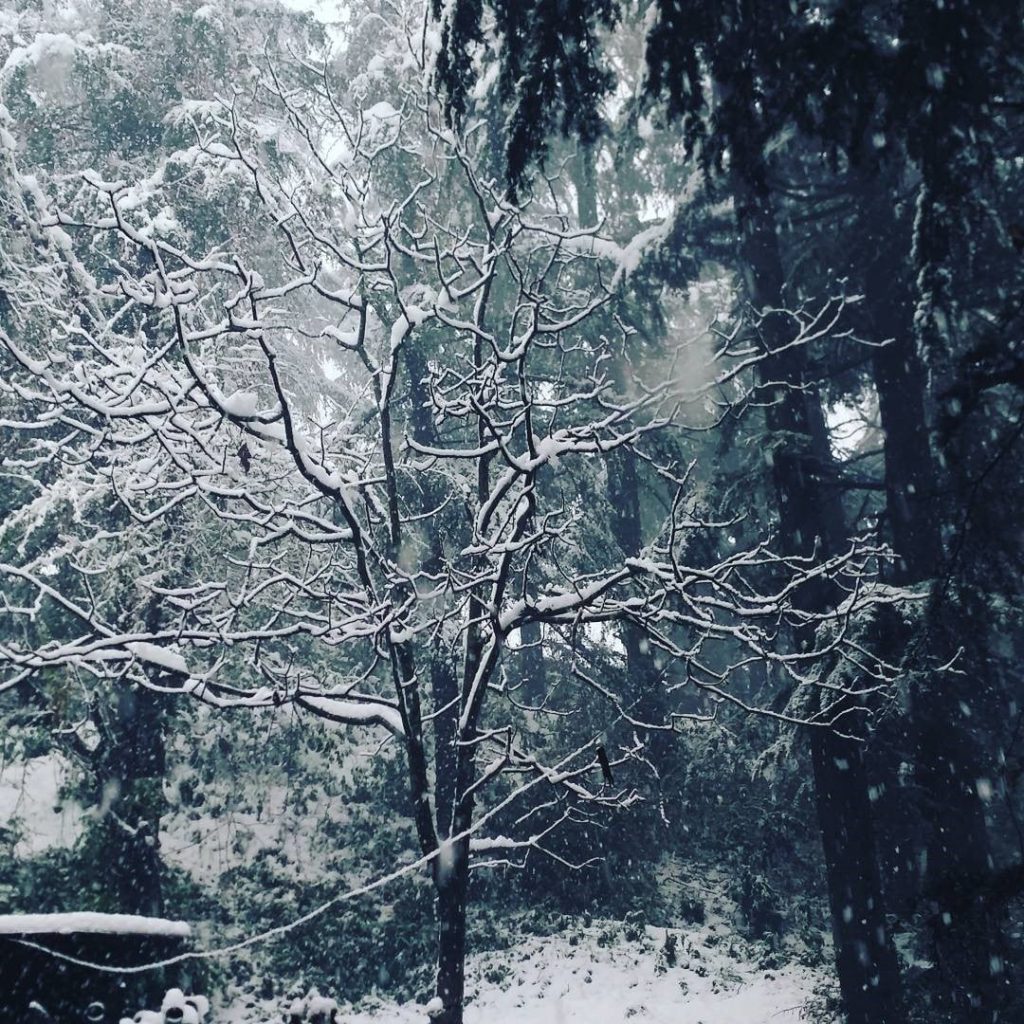 McLeodganj is a very popular travel destination in Dharamshala. Being just 250 km (5 hours) journey from Chandigarh and around 475 km (9-10 hours) journey from Delhi, McLeodganj has become a hotspot for weekend trips and is frequented by travellers but usually jam-packed with tourists specially on long weekends.

McLeodganj has a lot to offer to all kinds of travellers alike. Triund trek – a 9 km trek from McLeodganj main square; and it is a foodie’s haven with all kinds of foods and cuisines available in the many cafes spread all over the town.

McLeodganj is best explored on foot and to enjoy the city it is recommended to park your vehicle in the parking lot near the bus stop for the duration of the stay.

Join us (JustWravel) as we head out to McLeodganj to witness snowfall and also do a snow trek to Triund from 25th Jan 2017 – 29th Jan 2017.Check out the trip itinerary at https://www.justwravel.com/package/Road_trip_to_McleodGanj 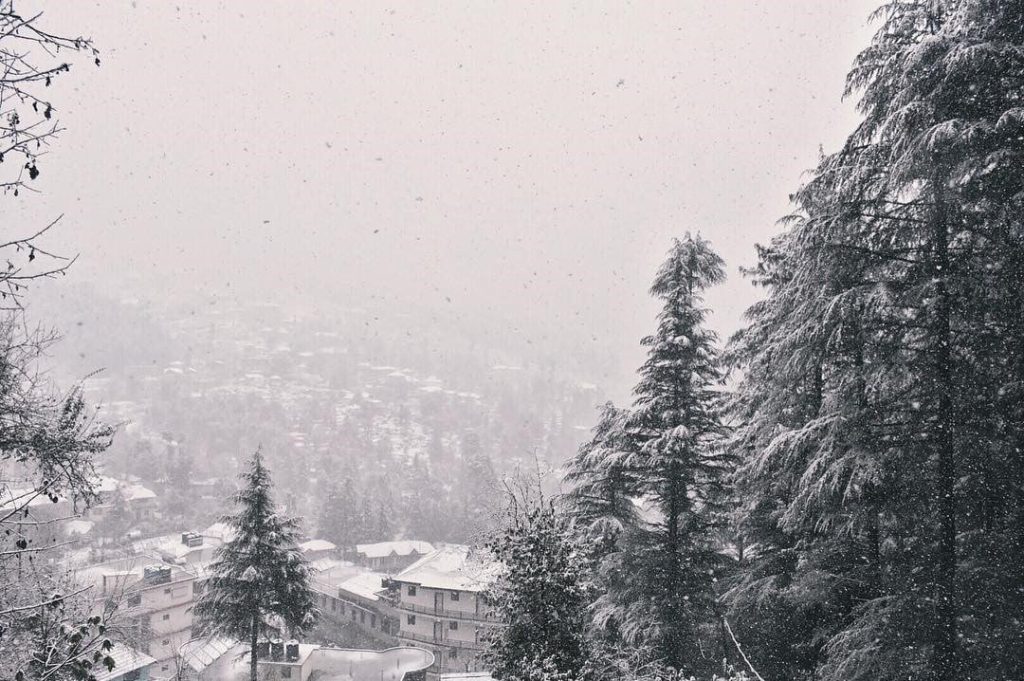 Manali is a valley city nestled in the mountains of the Indian state of Himachal Pradesh near Kullu Valley. The small yet important hamlet acts as a gateway to Leh, Ladakh in Jammu and Kashmir and Lahul and Spiti Valley in Himachal Pradesh.

Surrounded by high peaks in the beautiful green Beas valley, with mountain adventures beckoning from all directions, Manali is a year-round magnet. Backpackers come to hang out in the hippie villages around the main town; adventurers come for trekking, climbing, rafting and skiing; Indian families and honeymooners come for the mountain air and a taste of snow on the 3978m Rohtang La pass. 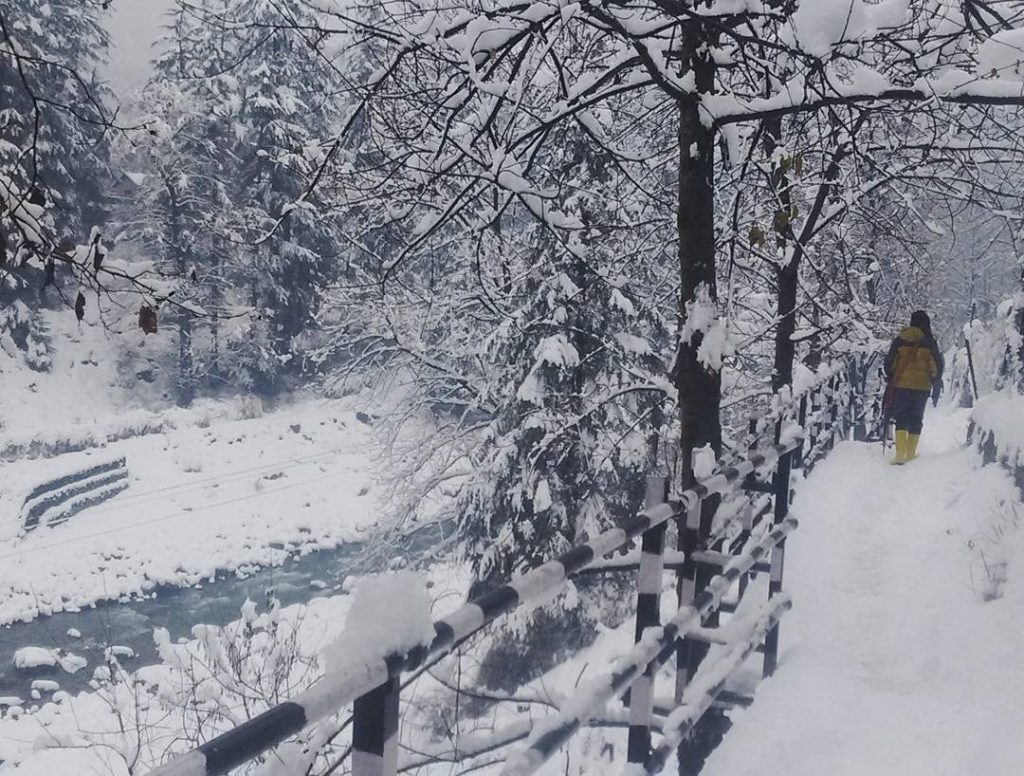 Dhanaulti is s hill station located 24 KM from the popular hill town of Mussoorie in the state of Uttarakhand, India. It is situated at an altitude of 2286m, and is known for its quiet environs amidst the alpine forests of Deodar, Rhododendron and Oak.

Dhanaulti is unlike other hill stations as it is set in a quiet and a quaint place away from the boisterous places.

The pleasant weather, wooded slopes, invigorating views of the snowcapped peaks of the Himalayas make a peaceful and tranquil atmosphere for the tourists.

Nag Tibba also known as the Serpent’s peak located near Mussorie and Dhanaulti, at an altitude of 3,302 m (9915 ft), is the highest peak in the Nag Tibba range of the Garhwal Himalayas, and is also a popular weekend trekking destination.

Join us (JustWravel) as we head out to Mussoorie and Dhanaulti to witness snowfall and also do a snow trek to Nag Tibba from 25th Jan 2017 – 29th Jan 2017.Check out the trip itinerary here at https://www.justwravel.com/package/Trek_to_NagTibba 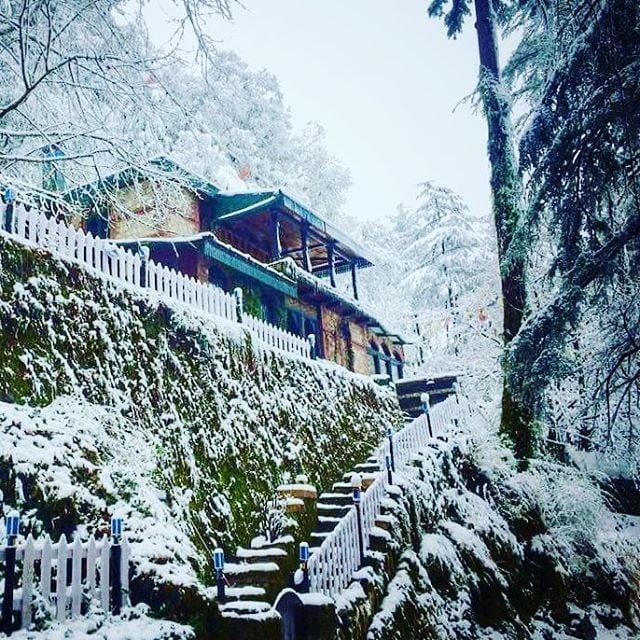 Kheerganga is a must do trek when in Kasol or Manali, India. Kasol, located in the state of Himachal Pradesh is the hippie paradise with the weed growing freely everywhere. Malana, the magical valley producing the best hash in the world is a half day trek from Kasol. The base point of the trek is from Barshani which is 20 km from Kasol and one can reach Barshani via private cabs or via local buses.

The highest point of this trek is 13,025 feet. Kheerganga is also the first halt if you are going for the Pin Parvati Trek. It’s a 12-14 km trek one way and it is mostly acclivity for the majority of the part. The trail passes through villages, apple orchards and finally through a mountain trail. There are a lot of cafes en route to grab a quick bite and refresh.

Generally the trek is an easy one but during snowfall it becomes a bit challenging as it is all slushy slushy and slippery. The reward of trekking for 4-5 hours over a distance of 12-14 km is taking a relaxing dip in the hot water springs which are the highlight of the trek.

The springs are sure to relax your muscles and shoo away the tiredness and it is said that the water has some therapeutic properties. 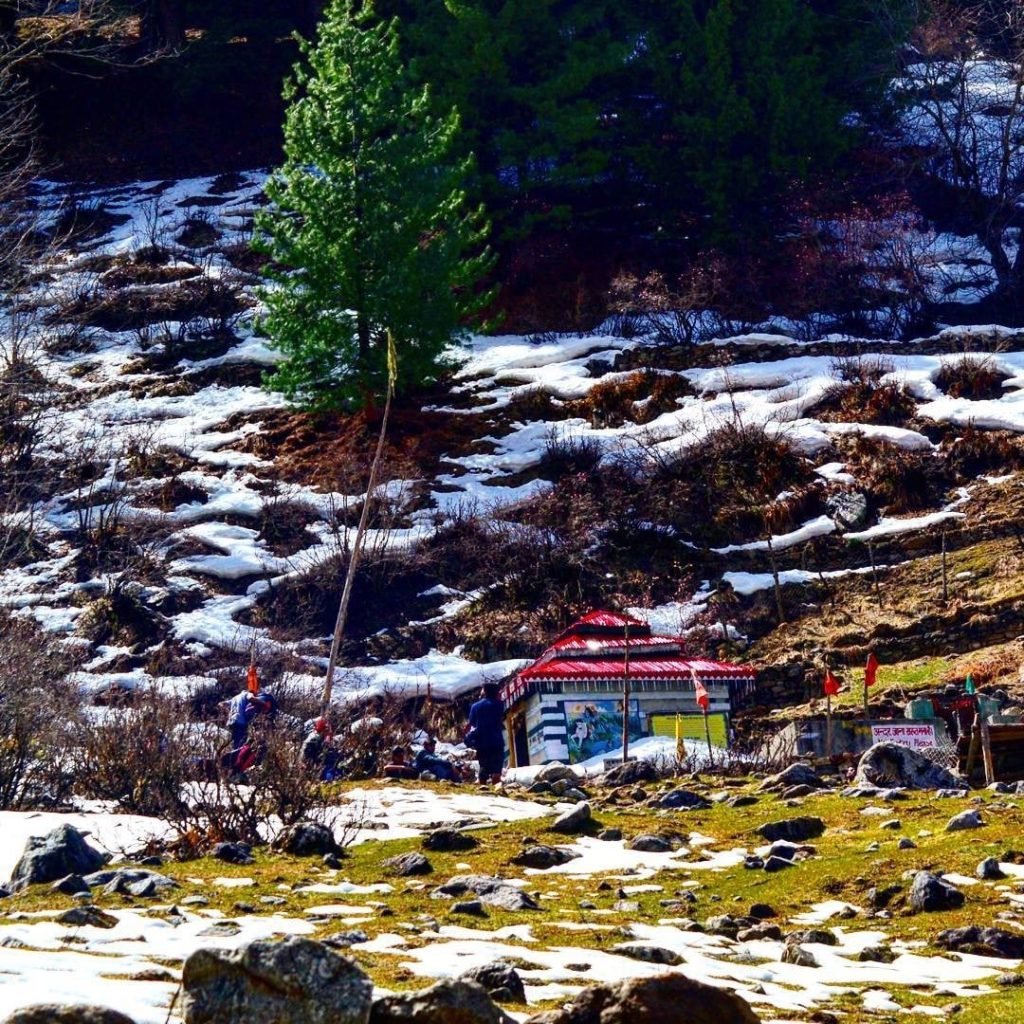 Arnav, is a civil engineer by profession and a hardcore foodie and a travel aficionado at heart. Being an ARMY brat by birth, traveling and socializing is in his DNA. His belief is: “Go to a new place every month or two to explore, relax and live life to the fullest.”

Read more about his travel escapades at Eat, Travel, Live and REPEAT.