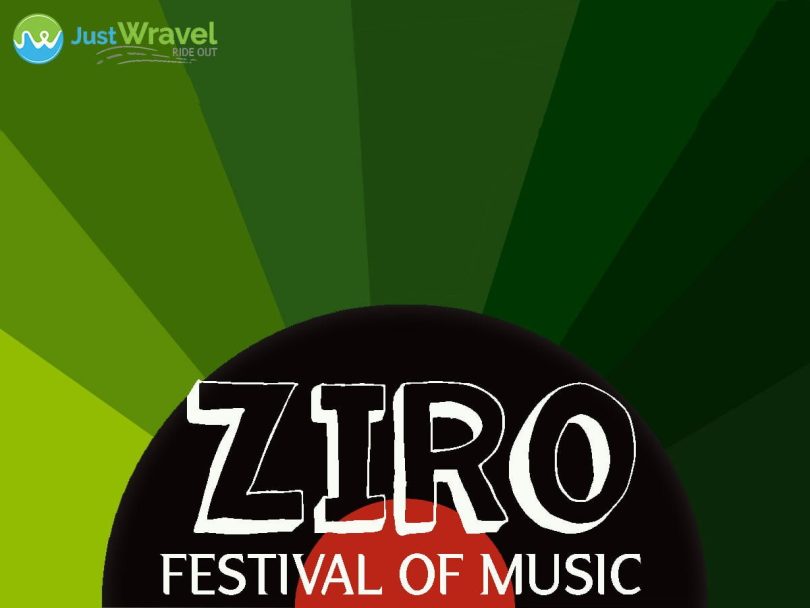 India’s aamchi Tomorrowland; the Ziro festival offers a euphoric extravaganza of music and jolly multitude. The essence of live music and cravings for the camping experience along with the memory frames from Tomorrowland videos inspired me to venture into the realms of amazing Arunachal Pradesh to plunge into the rhythm of life – best known as Festival of Music. 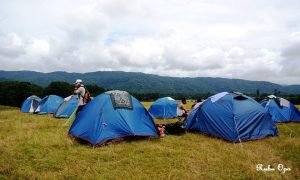 It was quite late when I reached Guwahati as I expected to reach Ziro before the inauguration of the pompous Festival of Music. I collaterally hurled myself in a cab without wasting another minute, and off it went. The 7 hours of travelling seems to be a spree, through the absence of smooth city roads were much strongly felt over the frequent jerking. As the roads ahead winded up and down on the hilly terrain, I didn’t realise when the cool gushing wind put me to dreamy slumbers. Only, to open my eyes to the vastness and panorama of the meadows of Ziro Valley from afar. As the cab drove nearer, I had a quick glance all around;  it appeared synonymous to the wondrous imagination of the picturesque comprising Eden green grasses in the cradle of sky-piercing mountains, gleaming in delight of the fading sun rays as the bright orange penetrate the rigour of cocktail blue 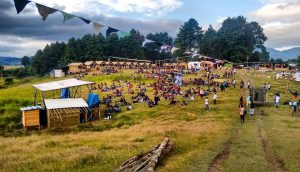 With all the faint humming in the air, I was certain the course of the Festival of Music has already begun. I started walking along the kuccha road and across the velvet green spread, in haste. Blooming with hundreds of music lover the festivities were on; some were busy setting up their tents, others were desperately seeking the most scenic spot for a few clicks. The musicians from among the crowd were already pumping up the ambience with their jamming session; the folk song in a mindblowing combination with other genres was being reciprocated with applauds and laudation. The feelings of the rest were nearly inexplicable. 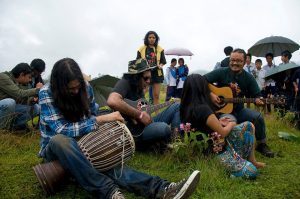 Several bands, solo artists, rappers, musicians, folklores performing on a bamboo stage, made the spectators groove unhinged with an unbound exhilaration from dusk till dawn for all four days. In late September the winter has already started setting in, and a  few beers led me moshing along with the songs of a rasping chap and his punk band members late at night. While some were hit numbers and some in a totally different language that I wasn’t acquainted with, but yet I thumped my feet to every single beat. Truly, music knows no linguistic barriers; it just flows like the wind and rivers, touching souls connecting emotions and leaving a vivid memory in a golden frame. 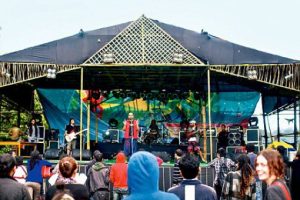 My story shall remain incomplete without the honourable mention of the popular local flavours. During my stay, I feasted on Thukpa (a soup made of vegetables, minced meat and noodles), Zan (made of millets and had with meat and fermented cheese) and Gyapa Khazi (rice pulao with fermented cheese and shrimp)  in a typical Tibetan style restaurant. Also, the colourful crest of Apa Tani tribe offers exquisite and colourful woollens, bamboo crafts, handlooms etc. to carry back home as a memento from India’s not so popular but most ecstatic Festival of Music. The music mania came to an end with heavy hearts just like mine. As the night before echoed in my ears and occupied my thoughts, I promised to return again to witness the sensational Ziro Festival.