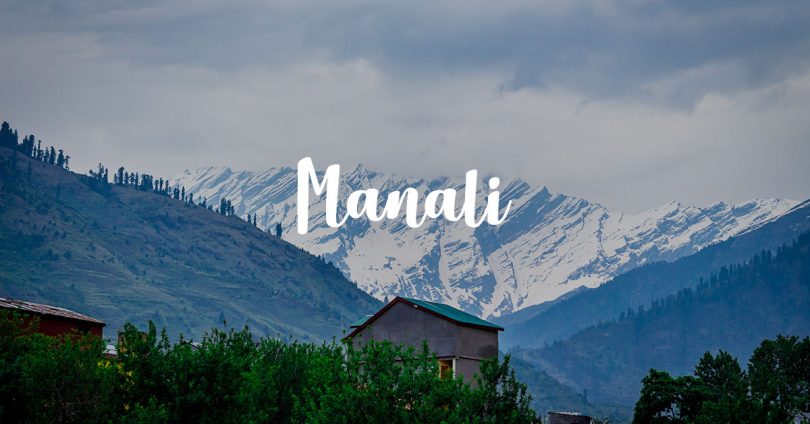 The tourism industry has been on a halt for very long. And despite a big sentiment towards people wanting to travel, no light from the other side of the tunnel has been shown to them yet.

Now, A general house of the Hoteliers Association Kullu-Manali was called for a meeting. The decision regarding the opening up of hotels and tourist spots was to be discussed. And you can guess what they’ve decided on by now. Yes! Kullu Manali is opening up its resources for the tourist starting October 1st.

We will resume business from October 1. Now we will launch a campaign to educate other stakeholders like taxi operators, adventure service providers, and Dhaba owners, who provide traditional dresses to tourists. We will sensitize them on running their business safely amid the COVID crisis. The campaign would continue during the entire September month,” commented Anup Thakur, president of Hoteliers Association Kullu-Manali.

He further added “We urge the state government to make necessary arrangements for the smooth functioning of the tourism industry. There is a need to ensure a rapid testing facility to detect infection if any and set up a dedicated COVID care center in Manali town. It should be ensured that in time of need, infected tourist can be shifted to a dedicated COVID care center for medical treatment,”

“After the opening of the hotel industry, tourist influx would increase in Kullu-Manali. So, the state government should ensure that necessary arrangements are put in place so that tourists will feel safe,” he added.

With the initial starting up their tourism sector, Kullu Manali has taken a big step into opening up of the travel industry. Probably its expected that other travel-centric states would follow up on this and start opening up their lands for the tourists.

This will eventually lead to the travel industry getting its grip back on the market once again. And we know that there is a negative sentiment against the travelers as well. The reason being that they are perceived as individuals who would rather put others onto the risk of COVID-19 for their enjoyment.

But this is a baseless sentiment and eventually one fine day, traveling would resume and we would have to be ready to face the consequences. Now, due to this negative sentiment, even after removing all the legalities on crossing borders, the state government tries to instate its own rules.

And the center recently issued a letter stating that the local bodies should not interfere with cross border movement. Because if that keeps on happening, then not only people but the business also gets affected. And this is certainly not the time to take onto losses.