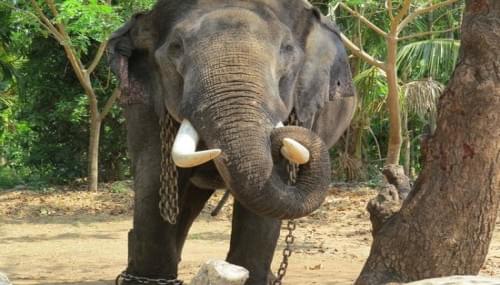 Gallery
Home explore from - to - Shimoga

Situated on the banks of the Tunga River, Shimoga is known as the ‘Gateway to Malnad’.

Archaeological excavations indicate that the history of the city dates back to the 3rd century B.C. Once a part of Emperor Ashoka’s Mauryan Empire, it was later ruled by the Kadambas, Chalukyas, and Hoysalas before becoming a part of the Kingdom of Mysore. Poet Kuvempu (Dr K.V. Puttappa) hails from this city which is known for its contributions to the Indian freedom struggle.

Many of the places to see in Shimoga are of historical importance.

Shimoga is known for its rosewood carvings, handicrafts, and silk products. The local shops are a must on the list of Shimoga places to visit. Handwoven saris, durries made of natural fibre, and ceramics are some of the items that are locally produced. Take a break from sightseeing in Shimoga to shop for some souvenirs to take home.