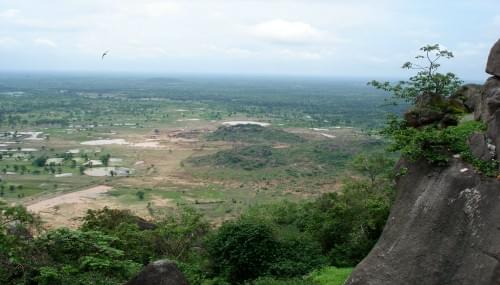 Gallery
Home explore from - to - Rajnandgaon

The Palaces in the town of Rajnandgaon reveals its own tale of the rulers, their society & culture and the splendid tradition during that time. The contribution of GajananMadhavMuktibodh, PadumlalPunnalalBakshi and Baldeo Prasad Mishra in the field of Hindi literature has a special mention.

The National Highway 6 (Great Eastern Road) also passes through the town of Rajnandgaon. The nearest airport to the District is at Mana(Raipur), about 80 kms away