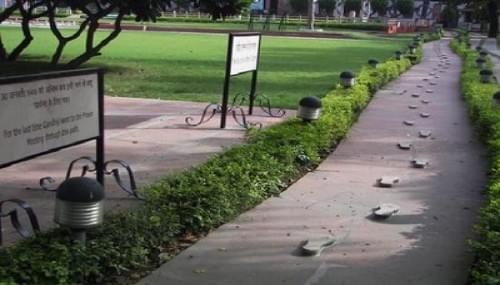 Gallery
Home explore from - to - Rajkot

Rajkot is a small historical town in the state of Gujarat. It lies in the centre of the Saurashtra region and is at a distance of 254 km from Gandhinagar, the state capital. One reason for Rajkot’s fame can be attributed to India’s greatest freedom fighter, Mahatma Gandhi, who spent his early years here and also married his wife in this town.

Pre-independence, Rajkot was under various rulers. After India’s independence, it was separated from Bombay and became a part of the newly-formed state of Gujarat on 1st May, 1960.

Some of the places to visit in Rajkot are the Aaji Dam – a dam site made during British rule, the Race course – popular for morning and evening strolls, the Rotary Dolls Museum – this unique museum gives an overview of the culture and traditions of the world through its collection of dolls, the Watson Museum and the Lang Library.

Rajkot is well connected by the rail network. There are direct trains from all parts of India to Rajkot. Some of the longer routes include trains from Mumbai, Delhi, Kolkata, Bangalore and Bhopal. Rajkot is quite well connected to the entire region of Saurashtra and the rest of Gujarat by buses. There are several daily direct flights from Rajkot to Mumbai.