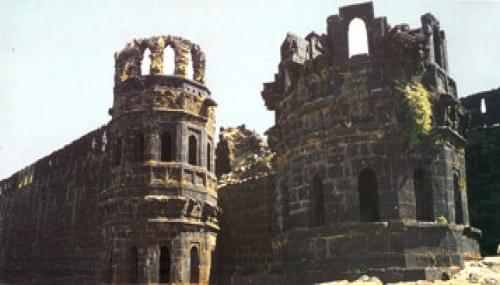 Gallery
Home explore from - to - Raigarh

Raigarh is a city and municipal corporation in the Raigarh district of the Indian state of Chhattisgarh. The administrative headquarters of Raigarh district, it is known for its coal reserves and power generation for the state as well as the country.

It is a rapidly growing industrial city and home to the Mohan Jute Mill, one of the oldest jute mills in India and the only one in Madhya Pradesh prior to the splitting off of Chhattisgarh in 2000. Raigarh is also a major producer of steel and iron ore as well as the cultural and industrial capital of Chhattisgarh. Jindal Steel and Power Limited is a major steel plant based in Raigarh.

Raigarh is a major rice producing district with a net production of 350,000 tonnes per annum. A major rice processing industry in the district is Raigarh Foods & Hotel Business Pvt Ltd.