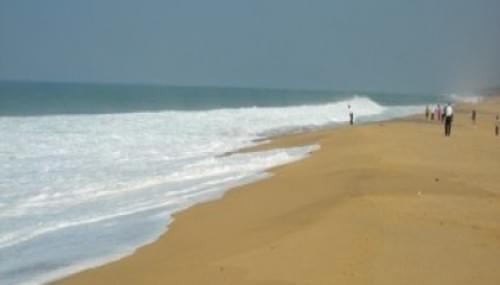 Gallery
Home explore from - to - Poovar

Poovar is a small coastal fishing island at the southern tip of Thiruvananthapuram district in Kerala. The village is embraced by a beautiful beach on one side and the backwaters on the other.

During high tides, an estuary links it to the sea.  It is very close to harbor of Vizhinjam and is a network of lagoons, lakes, canals, estuaries, deltas, interspersing forty-four rivers that join the Arabian Sea. Located 38km from the State capital, a fifteen-minute boat ride reaches you at Poovar.

Poovar has been a trading centre and port in ancient times where timber, sandalwood, ivory and spices were traded. According to legends the port Ophir where King Solomon's trading ships landed is said to be Poovar.

Another legend describes this as the place as where Maharaja Marthanda Varma was given protection from his enemies by the powerful merchant, Moosa Marikkar. It is said that the picturesque sight of red kovala flowers floating in the Neyyar River led the Maharaja to describe the river as pu (flower) ar (river) or the river of flowers.