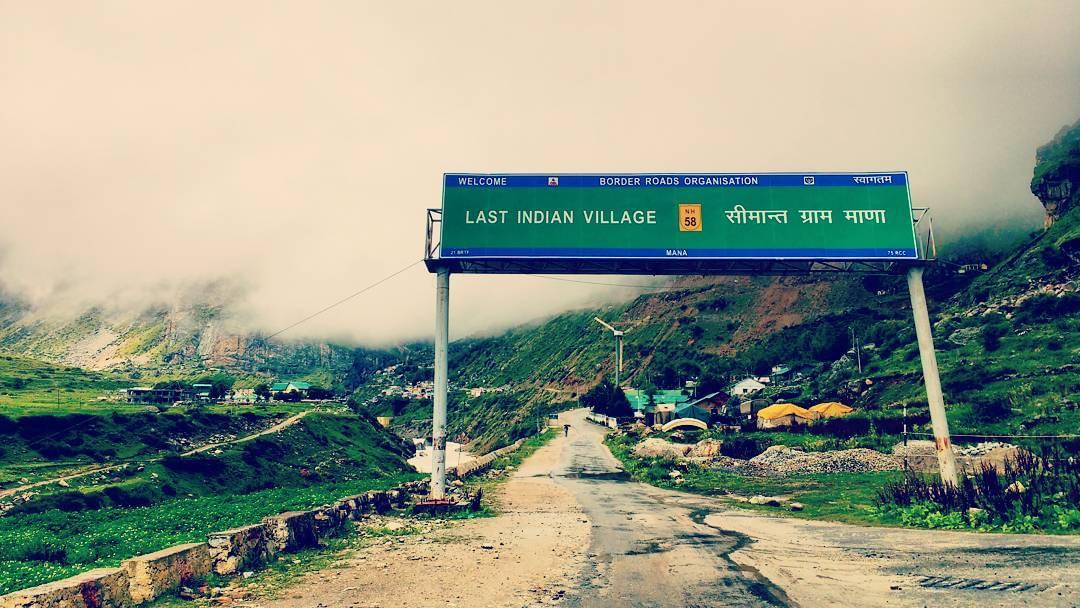 Gallery
Home explore from - to - Mana

Foggy throughout the day.

Mana is a village in the district of Chamoli in the Indian state of Uttarakhand, located at an altitude of 3,200 meters. It is located on the northern terminus of National Highway 58, Mana is the last village before the Mana Pass and is 24 kilometres from the border of India and Tibet/China.

The village is at a distance of about 3 km from the Hindu Pilgrimage Badrinath and the two places are culturally connected with each other.

Its been designated as a ‘Tourism Village’ by the Uttarakhand government. It’s believed that Pandavas had passed through Mana when they on thier journey to heaven. There’s a famous stone bridge created by Bheem (stronger among the Pandavas), aptly name Bheem Pul. It’s a huge rock formed as a bridge across river Saraswati.It has about 180 households and a population of about 600.