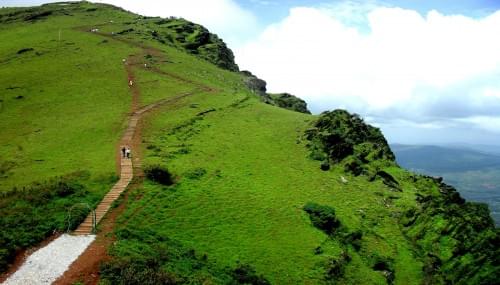 Gallery
Home explore from - to - Chikmagalur

Possible light rain throughout the day.

Chikmagalur is a small town located at the foothills of the Mullayanagiri Range in the South Western part of Karnataka.

It is a popular weekend getaway from Bangalore and Mangalore. The name ‘Chikmagalur’ translates into ‘younger daughter’s town’.

It received the name because of a historical event in which the town was given as dowry to the younger daughter of Rukmangada, who was the chief of the place Sakrepatna. Chikmagalur was earlier known as ‘Kadur’.

Chikmagalur is known for its vast estates of coffee and tea plantations. The first coffee plantation in Chikmagalur was brought by Baba Budan Giri from West Asia.