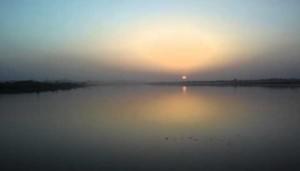 Gallery
Home explore from - to - Barwani

Barwani was the capital of old Barwani State before 1948. This small State was spared by British, Mughals and Marathas because of its rocky terrain and less productive soil. The Rana dynasty ruled the state throught the history. The history of this dynasty goes back to 13th century.

Town Barwani was also know as Badnagar and Siddha Nagar. The place is also famous for Chool Giri, Jain pilgrimage centre of Bawangaja.

Barwani has a Historic Symbol which is known as TIR-GOLA. It is located at Khandwa-Baroda Road, in front of Sagar Vilas Palace and was built in the memory of late son of Raja Ranjit Singh.

Before Independence Barwani was known as 'The Paris of Nimar'.