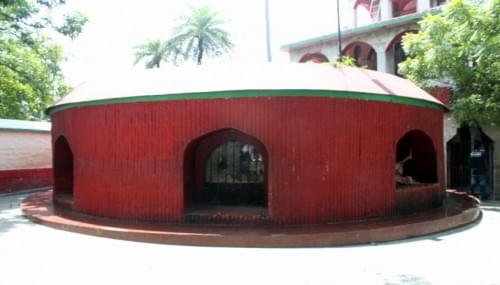 Gallery
Home explore from - to - Patna

Rain overnight and in the evening.

Situated on the Southern banks of the Ganges, Patna, the capital of Bihar, has a rich history behind it. There are other four rivers that join the Ganges in Patna. These are Ghaghara, Gandak, Punpun and Sone.

The city is located at an altitude of 53 metres. Patna has one of the world’s longest bridges in the world, the Mahatma Gandhi Setu on the River Ganga. In terms of population, Patna is the second largest city of eastern India.

The history of Patna can be traced back to 493 BC, when a king of the Magadha empire, Ajathashatru, fortified the then called Pataligrama. His son, Udayi continued the dynasty and developed the village into a town and thus, Pataliputra was formed.

Patna is known for its Buddhist remains and is also a sacred place for the Sikh Community, since many of the Sikh Gurus were born here. The Buddha also is said to have passed through Pataliputra during the last part of his life.

Patna is famous mainly for the historical importance and is a holy place for both Buddhists and Sikhs. The people of Patna also combine the neighbouring places of Bhojpur, Mithila, Vujj and Anga. They primarily speak Hindi, Urdu, Bihari, Mithali, Maghi and English.