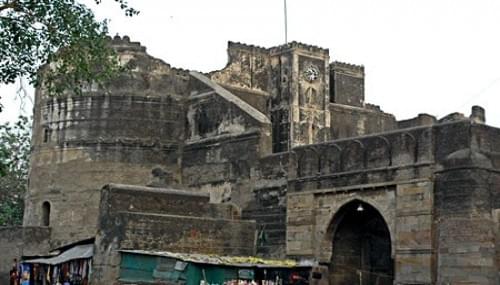 Gallery
Home explore from - to - Patan

Light rain until night, starting again in the afternoon.

Patan, an ancient fortified town, was founded in 745 AD by Vanraj Chavda, the most prominent king of the Chavda Kingdom. He named the city Anhilpur Patan or "Anhilwad Patan" after his close friend and Prime Minister Anhil shepherd.

These Chalukya rajputs, with Paramaras of Malwa, the Chauhans of Sakambhari and Chandellas of Kalanjar and Mahoba, were serious contestants for supremacy in northern India.