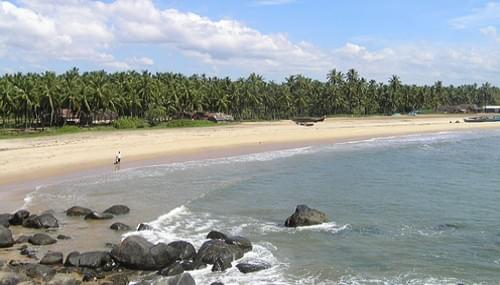 Gallery
Home explore from - to - Mangalore

Mangalore, or Mangaluru, is a port city in the state of Karnataka and home of the Tulu speakers.

The city was named after the goddess Mangaladevi but is popularly known as Kudla in Tulu and Kodial in Konkani. It was a part of many major dynasties including the Maurya and Vijayanagara empires.

Throughout its history, Mangalore has remained a part of the international trade with the export of spices like pepper and also betel nut. It was also visited by the great traveller, Vasco da Gama, which consequently led to the interest of the Persians, Arabs and the Portuguese.

Mangalore is culturally diverse. The major languages spoken here are Konkani, Tulu, Kannada and Urdu. Mangalore is home to many dance forms such as Yakshagana. The pilivesha is a folk dance form unique to the city. Major festivals include Dassara, Eid, Christmas, monti fest and Krishna janmashtami.