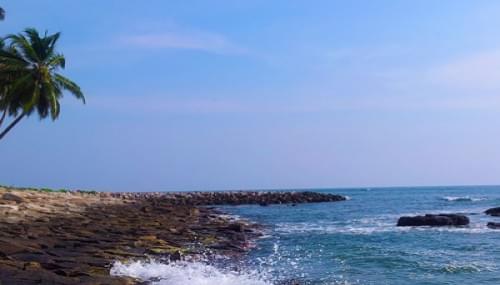 Gallery
Home explore from - to - Kollam

The city of Kollam also known as Quilon is the fourth largest city of Kerala. Kollam’s ancient name is Thondis and it is the headquarters of the Kollam District. It is situated 71 km from the capital of Kerala, Thiruvananthapuram, and lies on the shores of Ashtamudi Lake. This popular tourist destination is the capital of erstwhile Venad and forms the southern gateway of the Kerala backwaters.

The name of the city has been derived from the Sanskrit word Kollam that means pepper. The city has been a focal trading point since the Chera Monarchy in southern Kerala and today it is world renowned for the occupations of cashew processing and coir manufacturing. It is also a major business and commercial centre in the region of central Travancore, Kerala.

Kollam is a major sea trading destination since ancient times due to the presence of the Kodungallur Seaport on the Malabar Coast. It obtained its reputation of a commercial hub since the days of the Phoenicians and Ancient Rome

Kollam is also a centre of learning and culture and has been a home to several scholars from different parts of Sothern India. The famous literary works namely Leelathilakam and Unnuneeli Sandesam are a contribution of the literary work of Kollam, of the 14th century.