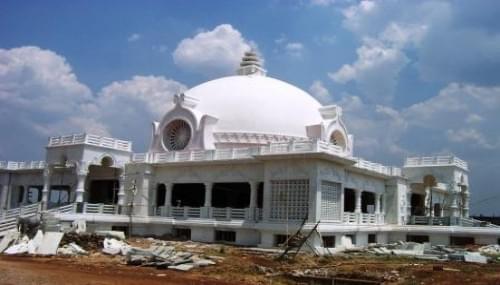 Gallery
Home explore from - to - Gulbarga

The city of Gulbarga is situated in the north-eastern part of Karnataka, in southern India. It is a major district as well as the fourth largest city of Karnataka. It lies 214 km from the city of Hyderabad and 663 km from Bangalore. The district lies in the Deccan Plateau and was formerly a part of Hyderabad, but most of its area became the part of the Mysore state, in 1956.

The city was also the first capital of the Bahamani Kingdom that ruled the region in 1347 as well as the district and divisional headquarters of the Nizam’s state. Formerly known as Kalburgi, the city also has two main rivers flowing through here, namely Krishna and Bhima.

Gulbarga rsquo;s history belongs to the 6th century, when the Chalukyas regained their Kingdom from the Rashtrakutas and ruled here for the next two hundred years.

Gulbarga is also known for the famous poet and philosopher Purandara Dasa of the Vijayanagara Empire and the famous Saint Shri Sharanabasaveshwara, in the 19th century. It is also the foundation centre of Carnatic music. The district also came into news in 2009, when a rare sculptural portrait of ‘Ashoka the Great’ was found here, during an excavation.