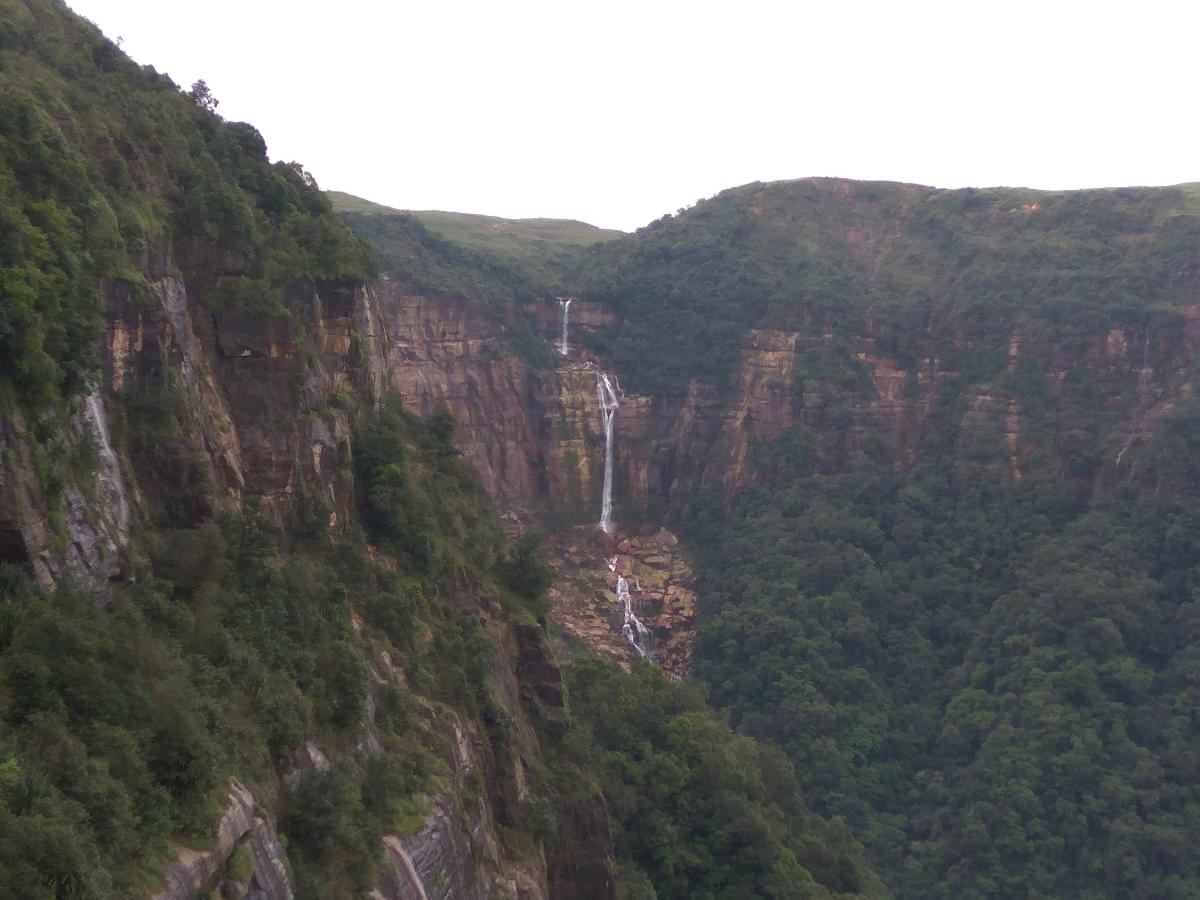 Gallery
Home explore from - to - Cherapunjee

Cherrapunjee is essentially a sub-divisional town situated in the East Khasi Hills District of the state of Meghalaya. This town is the traditional capital of the Hima state, known as Churra or Sohra. Cherrapunjee refers to the land of oranges and is considered to be the second wettest region in the world.

Even though the town features excessive rains, yet the local inhabitants face acute water shortage along with unsuitable conditions for irrigation due to washing away of the topsoil. Khasis are the local inhabitants, who have been living in the region since the 16th century. These inhabitants used to live in the Khasi Hills and were ruled by the Syiems of Khyrtim between the 16th and 18th century.

The major inhabitants in the region are Khasis, who practice a matrilineal culture. In this culture, the husband of the youngest daughter lives with his in-laws and owns the property of the family. The Khasi children usually get the surname of their mother.