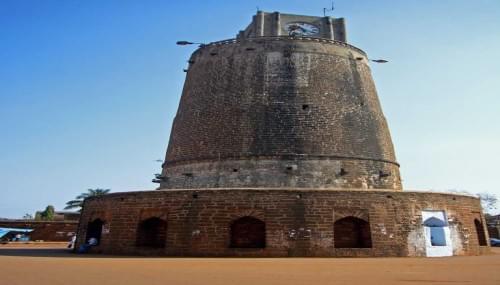 Gallery
Home explore from - to - Bidar

Bidar is a historic district, which is located in the north-eastern part of the South Indian state of Karnataka. Towards the north and west, this district shares its borders with the state of Maharashtra, while Gulbarga district lies to the south of Bidar. The administrative centre of this district is the city of Bidar, which is known for its unique Bidri handicraft products.

There are two river basins in the district, namely Godavari and Krishna. Extending over an area of 4,411 sq. km, the Godavari basin is the confluence of the Manjra River and its tributary Karanja.

The Krishna basin sprawls over an area of 585 sq. km, which comprises the Mullamari river basin and Gandarinala river basin.  Manjra River, which is the tributary of the Godavari River, is the major river of this district.

Kalyani, which is today known as Basavakalyan, also served as the capital of Kalachuris. After Chalukyas, Bidar was under the administration of Devgiri and Kakatiyas of Warangal.