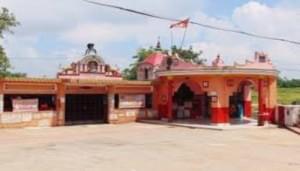 Gallery
Home explore from - to - Asansol

Asansol is the second Largest City in West Bengal after Kolkata and 35th largest urban agglomeration in India. It is in Bardhaman District in West Bengal. According to  International Institute for Environment and Development, a UK-based policy research non-governmental body, Asansol was ranked 11th among Indian cities and 42nd in the world in its list of 100 fastest-growing cities.

Visiting this city is possible during any season, however the months between September and March are considered ideal.