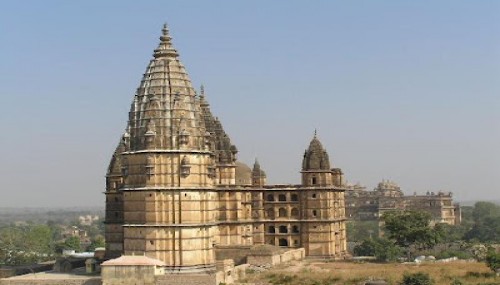 Gallery
Home explore from - to - Muzaffarpur

HUMID AND PARTLY CLOUDY THROUGHOUT THE DAY.

Known as the Lychee Capital of India, Muzaffarpur is one of the most popular centres for trade in India. The major transactions of trade for Muzaffarpur are with Nepal, in which grains and other commodities are exchanged. Owing to its world renowned Shahi Lychee and Chinese Lychee fruits, it has won several international accolades. The average annual production of Lychees here is around three lakh tonnes approximately.

Muzaffarpur was named after Muzaffar Khan, who was a revenue officer in the early eighteenth century. Earlier the areas of Champaran, Darbhanga and Muzaffarpur were combined and altogether were known by the name of Vaishali. This region used to be the centre of power and authority of the Linchavi Kingdom. Ancient sites and Buddhist Viharas are an integral part of MuzaffarpurÂ’s cultural heritage.

With the advent of commercialisation, the marketing conditions of this city have improved a lot. It is now regarded as the marketing hub of northern Bihar region and is a provider to wholesale markets in Mumbai, Surat and Ahmedabad. The major commercial hub in the city is Motijheel and the textile mills here are dominated by the Marwadi community.