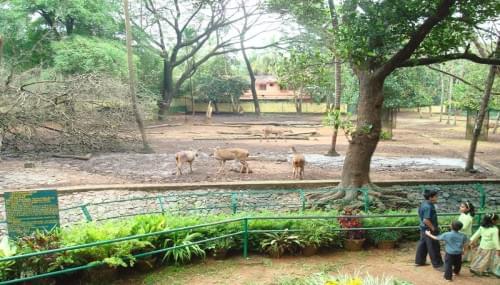 Gallery
Home explore from - to - Thrissur

Thrissur originally  Thiru Siva Peroor and previously known by its anglicised form as Trichur is the fourth largest city, the third largest urban agglomeration in Kerala  and the 20th largest in India.  It is also the headquarters of the Thrissur District.The City is built around a 65-acre  hillock called the Thekkinkadu Maidan which seats the Vadakkumnathan temple.

The name Thrissur is a shortened form of Thiru-Shiva-Per-Ur  (Tamil / Malayalam, Lord-Shiva-Name-Town) literally translates to 'The City or Town with the name of the “Lord Shiva”.

Thrissur was once the capital of theKingdom of Cochin. It is located 300 kilometres (186 mi) towards north-west of the state capital Thiruvananthapuram.

Thrissur is also known as the Cultural Capital of Kerala because of its cultural, spiritual and religious leanings throughout history. It contains the Kerala Sangeetha Nadaka Academy,  Kerala Lalithakala Akademi and  Kerala Sahitya Academy.  The city hosts the Thrissur Pooram festival the most colourful and spectacular temple festival in Kerala.

Thrissur has historically been a centre of Hindu scholarship. The city has one of the most important temples of Hindu Shaivism that is the Vadakunnathan temple.