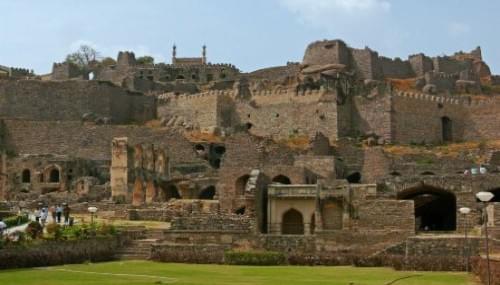 Gallery
Home explore from - to - Secunderabad

Known as the twin city if Hyderabad, Secunderabad is a city in the Indian state of of Telanagana. It is a beautiful city with rich cultural history and this attracts tourists from all around the world. throughout the year. Secunderabad was developed directly under British rule until 1948 and most of the monuments are built by them. The city has been named after the name of Sikandar Jah, the third Nizam of the Asaf Jahi dynasty. Though it is called the twin city of Hyderabad its atmosphere is totally different from that of Hyderabad. It gives an insight to the british era and one should certainly visit this place.

Best time: Winter is considered to be the best time to visit this  place.