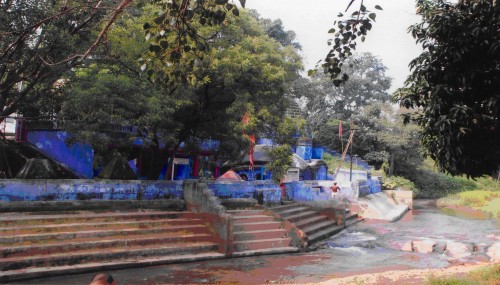 The word Ramgarh means "the fort of lord Ram".