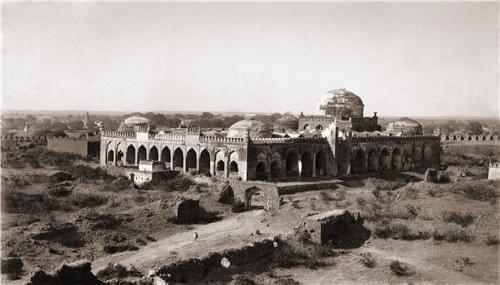 Gallery
Home explore from - to - Raichur

Raichur, the headquarters and the city municipal council of Raichur District of Karnataka, is a historic city with rich cultural heritage. The cultural ethnicity of Raichur has made it a popular tourist destination of South India.

Situated on the banks of the River Tungabhadra, Raichur lies in the north eastern part of Karnataka. Raichur town is at a distance of about 409 km from Bangalore, the state capital of Karnataka and 151 km from Hyderabad Airport.

Raichur has a rich historic and cultural background as it was ruled by all the dynasties who reigned over the Deccan Plateau. The city of Raichur is famous for its Fort which was constructed by the Kakatiya rulers in 1294 AD.

The origin of the name ‘Raichur’ can be dated back to the 12th century when this city was called by the name of ‘Rachavoor’ or ‘Rachanoor’ which means ‘King's Place’.

Today, Raichur city has become the commercial, educational and industrial hub of the Raichur District. Raichur is famous for its produce of rice, oilseeds and cotton.