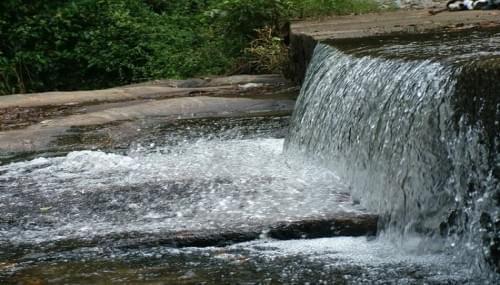 Gallery
Home explore from - to - Palakkad

Palakkad, also known as Palghat, is a city located in the state of Kerala, around 350 kilometres north of Thiruvananthapuram, the state capital. The town is located in Palghat Gap, which is a depression in the Western Ghats and is adjoined to the state of Tamil Nadu. Palakkad is an important city of Kerala and every year a number of tourists come here to see landscapes and temples.

The name Palghat was derived from the name Pal Ghat, which is one of the Ghats in Western Ghats. Palakkad is famous for its Travancore saris, handicraft and jewellery.

Palakkad experiences a pleasant climate throughout the year, except in summers, which falls between the months of April and July. Monsoon strikes this place in the mid of July and the temperature of the place stays pleasant until March.