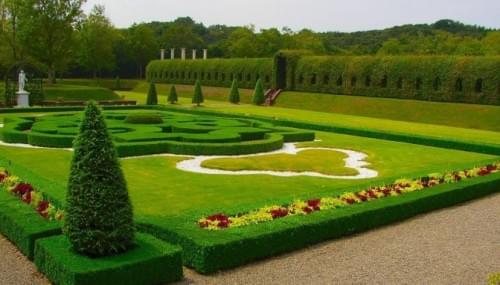 Naya Raipur is the new capital city of Chhattisgarh, a state in Central India.

Naya Raipur is located between National Highways NH-6 and NH-43, about 17 km south-east of the current capital Raipur; Swami Vivekananda Airport separates the old and new cities. Naya Raipur is serving as the administrative capital of the State and also caters to the infrastructural needs of industry and trade in the region.

Naya Raipur is surrounded by the cities of Raipur, Arang, Mahasamund, Rajim and Abhanpur.

Naya Raipur covers an area of about 8000 hectares. It includes 41 villages out of which 27 villages form the core of Naya Raipur. During the renovation of villages for the construction of Naya Raipur, it displaced the population of one village.