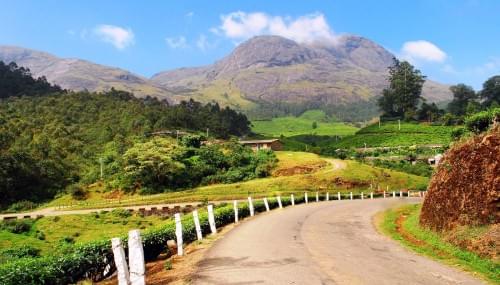 Gallery
Home explore from - to - Munnar

This hill station in the Western Ghats came into the limelight only in the late 19th century after the British leased some of the lands in the area. They started cultivation of crops such as coffee and cardamom before settling on tea as the ideal crop for the area. In the 1960s, the Tata Group forayed into the tea business and floated Tata tea Ltd. It was in the late 20th century that Munnar emerged as a tourism hotspot.

The cultural heritage of Munnar is an amalgamation of that of the British, the Malayalis, and the Tamilians. The locals lead a simple life still untouched by globalisation. They believe in traditions and pass them down over the generations.

Hinduism is the predominant religion and many festivals are celebrated with Onam being the most popular. Mother Nature has been generous in showering her bounty on this hill station. Most tourists come on a trip to Munnar in the hope of spending quality time in the lap of nature and they are never disappointed.