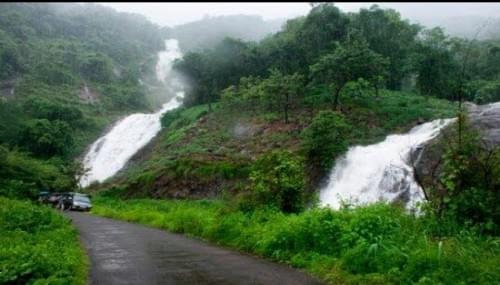 Gallery
Home explore from - to - Kottayam

Kottayam is popular because of several plantations, paddy fields and natural lakes. Kottayam is also a main trade centre of Kerala due to the extensive rubber plantations present in the town. The large town of Kottayam also has a head quarter by the same name.

Located around 76 kilometres from Kochi, Kottayam once used to be the part of erstwhile Central Travancore. Apart from being the trade capital of Kerala, Kottayam also has several popular publishing houses of India.

Popular tourist attractions in Kottayam include an ancient temple of Thirunakkara Mahadeva, which was built here in the 16th century by Raja of Thekkumkur. The interior murals of the temple depict some of the rare ancient art works derived from Hindu epics.

Kottayam is known for its handmade products. Exquisite goods and designs made by local craftsmen can be included in the shopping as the remembrance of Kottayam trip. Tourists can also add various spices to their shopping bags along the local market.