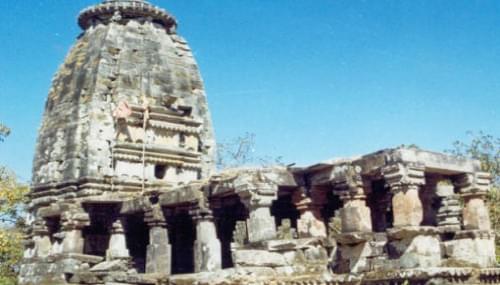 Gallery
Home explore from - to - Korba

Korba is a city and an industrial area in  Korba District in the Indian state of Chhattisgarh. Korba is headquarter of Korba district situated about 200 KM. from the capital city Raipur.

Korba is known for its coal mines such as Gevra  Area which is one of the biggest coal mines of Asia as well as Kusmunda  Area and Dipka  Area all located in Korba Coalfield. It also has power plants such as NTPC,  CSEB  and  Bharat Aluminum Company.

Korba is situated on Maikal ranges of the Satpura Hills and  Chota Nagpur Plateau is high and low and open. The city is situated at on the Hasdeo  and Ahiran rivers.

Korba city is konwn as the Power Capital of India. Korba Coalfield were became since 1941, large scale production could be initiated only on completion of the Champa-Korba rail link in 1955. Gevra mine is an open cast mine complex at the town of Gevra that has been described as the largest open cast mine in India and Asia, as well as the world's second-largest. It was opened in 1981. Dipka and Kusmunda are small coalfield in the area.

Koorba is connected to other parts of India through national and state highways. The city is directly connected to Raipur,  Bilaspur,  Durg,  Bhilai Nagar,  Rajnandgaon. Korba is also well with national highwys like NH 00 etc.