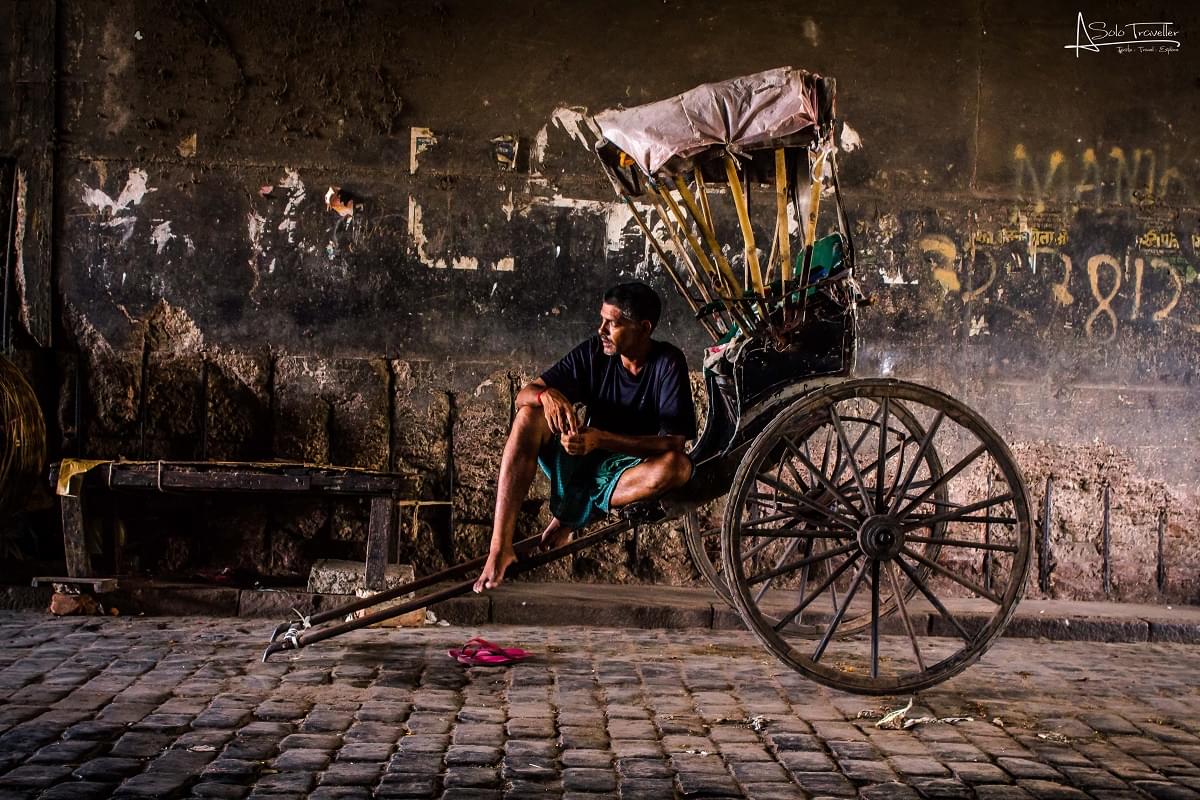 Gallery
Home explore from - to - Kolkata