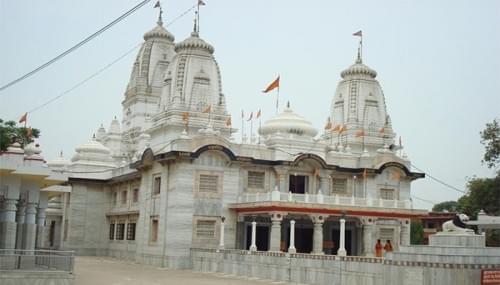 Gallery
Home explore from - to - Katihar

Katihar is a city situated in the eastern part of the state of Bihar in India. It is the regional headquarter of Katihar district.It is one of the larger cities of Bihar & is known all over East India for its highly strategic railway junction.

The city of Katihar is one of the most well maintained cities in Bihar with the city well lighted up throughout the night.There are LED lamposts fixed to a stretch of up to 5-6 kilometers through the middle of two-laned road leading to Katihar Junction & further up to Binodpur area via a roadway bridge. There are also 2-3 walkover bridges to facilitate localites because the entire city is traversed through a wide space occupied by a network of railway tracks.

The city of Katihar hosts one of the most extravagant Durga Puja & Kali Puja celebrations in entire Bihar & West Bengal. Lots of marvellous pandals come up in the city during these periods. Artisans from Kolkata are called for statue work of Godess Durga & allies.

Katihar already has a significant Bengali population & this adds to the celebrations over here. There are lotteries & various competitions held all over the city by the Pandal hosting societies during this festive season of Katihar.