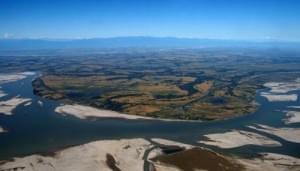 Gallery
Home explore from - to - Jorhat

Popularly known as the ‘the cultural capital of Assam’, Jorhat city is the 2nd largest city in the Indian state of Assam. It is also known as the tea capital of India because of largest tea research station in India. It was the last capital of the Ahom Kingdom and home to many historical monuments of Assamese culture. Jorhat's rich culture and heritage combined with the numerous places to see makes it a major tourist attraction.

At the end of the monsoons, the pleasant season of autumn prevails, mainly in the months of September and October. It is one of the best times to visit the city. This place should be avoided during summers as the weather is unpleasant.