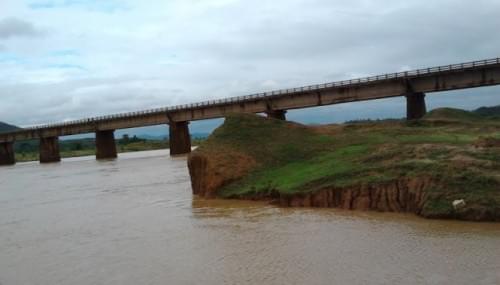 Gallery
Home explore from - to - Jamshedpur

Jamshedpur is situated on the Chota Nagpur Plateau in the East Singhbhum District of Jharkhand. Previously, it was under the township of Sakchi, which was re-named Jamshedpur in 1919. As the town is home to a large steel industry, Jamshedpur is called the ‘Steel City’. Since it was founded by the late Jamshedji Nusserwanji Tata, it is also called Tata Nagar.


Jamshedpur is a planned industrial city, surrounded by the Dalma Hills and the rivers Subarnarekha and Kharkai. It is also home to the Tata Football Academy (TFA), which was started in 1987 by the Tatas to train and find new talent in football. Jamshedpur is also known for the Tata Archery Academy. Jamshedpur won the 2004 Global Compact City award by the United Nations for being one of the fastest developing cities in the world.