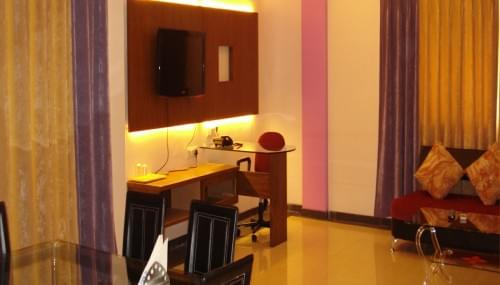 Gallery
Home explore from - to - Hazaribagh

Hazaribagh is a city and a municipality in  Hazaribagh district in the Indian state of  Jharkhand. It is the divisional headquarters of North Chotanagpur division.

The word 'Hazaribagh' is made of two Persian words  Hazar  meaning 'one thousand' and bagh meaning 'garden'. Hence the meaning of Hazaribagh is 'city of a thousand gardens'. According to Sir John Houlton, however, the town takes its name from the small villages of Okni and Hazari – shown in old maps as Ocunhazry.

The town became a cantonment in 1790, the Ramgarh battalion having been raised ten years earlier. It was then part of Ramgarh district. It became a district headquarters in 1834.

Hazaribagh was constituted as a municipality in 1869. Hazaribagh has the second highest coal reserve in Jharkhand (Dhanbad region has the first), and it is still largely intact. The cool climate and the quiet environment of Hazaribagh attracted educationists to set up institutions in the town and now it has become an education hub of Jharkhand. The Dublin Mission has