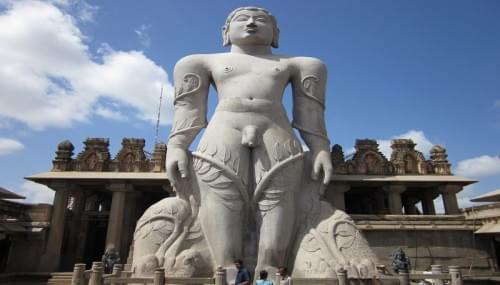 Gallery
Home explore from - to - Hassan

Hassan is a city located in the Indian state of Karnataka which also houses the Indian Space Research Organisation’s master control facility. Spread over an area of 6814 square km, the origin of the city goes back to the 11th century. Channa Krishnappa Naik is credited with founding the city.

Hassan derives its name from Goddess Haasanamba, who is the main deity of the region. A temple is dedicated to the goddess by the name of Hasanamba Temple.

The city was founded during the Hoysala Dynasty, which ruled the region from the 11th to the 14th century. During the peak in their reign, the Hoysalas ruled most of Southern India. Most of the kings in the early part of the Hoysala rule were of Jain faith, but historical findings suggest that they later shifted their faith to Shiva.

Hassan has a moderate climate like much of Southern India, which makes it suitable for the growing of crops like coffee, black pepper, sugarcane, paddy and potato. It is also one of the few regions of India which enjoys a literacy rate of more than 75%.