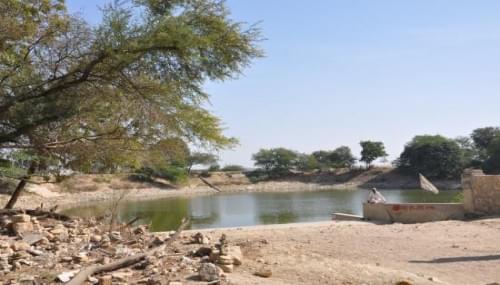 Gallery
Home explore from - to - Dwarka

Dwarka is situated towards the western-most part of the Indian state of Gujarat. Located on the tip of the Saurashtra peninsula on the Arabian Sea, Dwarka was once referred to as the Golden City. Dwaraka has remarkable significance as per Hindu lore since the place is categorised under both the ‘Chardham’ sites and the ‘sapta-puris’ (seven sacred cities).

The name ‘Dwarka’ that came from two words – dwara (door) and ka (Brahma) – stood for ‘gateway to the spiritual union with Brahma’. Dwarka is one of the ancient cities of India with a history that dates back to the 1500 BC and is linked to the ancient Hindu texts like the Gita and Puranas. Dwarka is associated with the life of Lord Krishna, who is believed to be one of the incarnations of Lord Vishnu.

According to legend, Dwarka was submerged in water after the death of Lord Krishna and the demise of the Yadava Dynasty. The present-day Dwarka was the Kushasthali of the ancient times which enjoyed a proud spot along the Saurashtra coast.  It is believed that Dwarka was rebuilt six times by different civilisations and the present-day Dwarka is the 7th one.

The search for the lost city of Dwarka commenced in the early 1930’s. Archeologists of the Marine Archeology Unit (MAU) discovered the immersed township of Dwarka during their explorations which were conducted in 1983 – 1990.