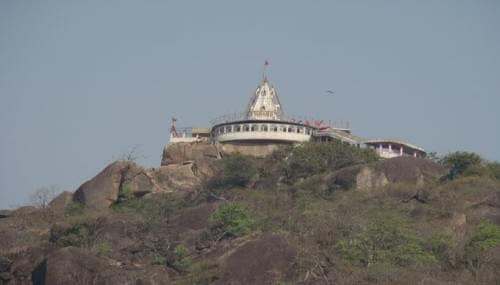 Gallery
Home explore from - to - Dongargarh

Dongargarh is a city and municipality in Rajnandgaon District in the state of Chhattisgarh, India and the site of the Bambleshwari Temple.

The MaaBamleshwari Devi Temple, situated on a 1,600 feet (490 m) high hilltop, is a popular landmark. It is of great spiritual importance and a legend is associated with this shrine. Another prominent shrine in the vicinity is ChhotiBamleshwari Temple. Devotees flock these temples during Navratri. Shivji Temple and temples dedicated to Lord Hanuman are also located here. The ropeway is an added attraction and is the only passenger ropeway in Chhattisgarh.

A Jain temple is also under construction on a hill known as Chandragiri with the blessings of Jain saint AcharyaShriVidyasagarJiMaharaaj. The temple is specially recognized for an ancient statue of the Teerthankara god Chandraprabhuji. One of the biggest gurudwara in the state is also located in the heart of the city.

The nearest airport is at Raipur, 110 kilometres (68 mi) away while the nearest railhead is Dongargarh Railway Station. Dongargarh has good road communication and buses and taxis are available from Rajnandgaon.